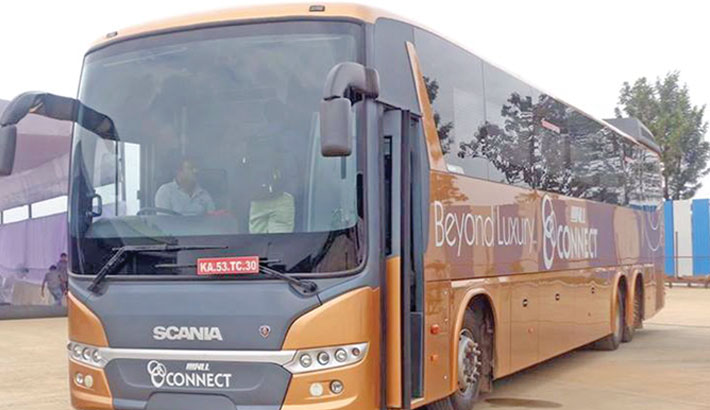 NEW DELHI: Passenger vehicle exports from India declined by 39 per cent in the last fiscal as disruptions caused by COVID-19 pandemic put brakes on the overseas shipments.

Most of the damage was done in the first six months of the last fiscal when pandemic-led lockdowns and other logistics, supply chain issues impacted the export of vehicles, report agencies.

Industry tried its best to catch up in the second half of the fiscal when things became relatively better but could not match up to the FY20 performance.

“While the exports of passenger vehicles had dropped by a whopping 58 per cent in the first half of FY21 due to the pandemic and resultant lockdowns, marginal improvement due to multitude of efforts by the OEMs in the second half of FY21 led to the year closing with an overall decline in exports of passenger vehicles by 39 per cent,” SIAM Director General Rajesh Menon told PTI.

Most of the major PV exporters saw a significant drop in their overseas shipments in the last fiscal.

Maruti Suzuki India exported 94,938 units, down 5.34 per cent from the year-ago period. Ford India shipped 46,064 units to overseas markets during the period under review, down 64.96 per cent from FY20.