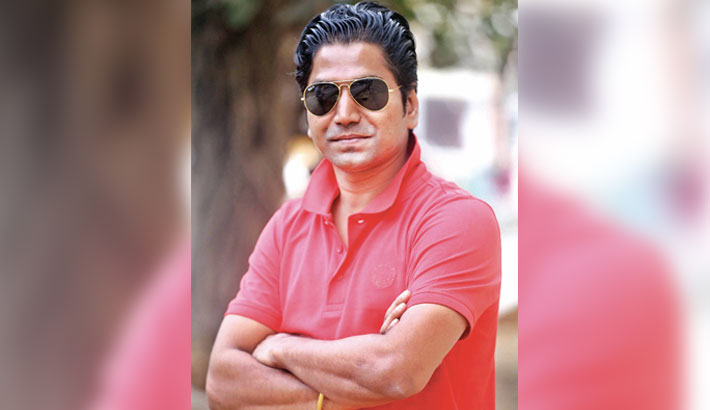 Muhin Khan, one of the most popular musicians of the current generation, has lent his voice to a Baishakhi song for Bangladesh Betar. Penned by Nurul Islam Manik, the music of the song has been composed and arranged by Ibne Razan. The song was aired on Bangladesh Betar on the first day of Baishakh.

About the song, Muhin said, “Every year many songs have been released on the occasion of Pahela Baishakh. But this year, the situation is completely different. I have lent my voice to a Baishakhi song, initiated by Bangladesh Betar. The lyrics of the song are beautiful and the tune also.”

Besides, Muhin has also composed music for a new song, sung by popular singer Pintu Ghosh. The song will be released on the YouTube channel of Rangan music.

On the other hand, Muhin has written a book ‘Tumi Shundor’, which was published at Amar Ekushey Book Fair 2021.

Muhin is a popular singer of the country. He came to the limelight through the musical talent hunt show ‘CloseUp1 Tomakei Khujchhe Bangladesh’ in 2006. He placed the second position in the show. His first album ‘Tomar Jonno’ was released in 2008. The album included the hit track ‘Ektai Prokalpo’.