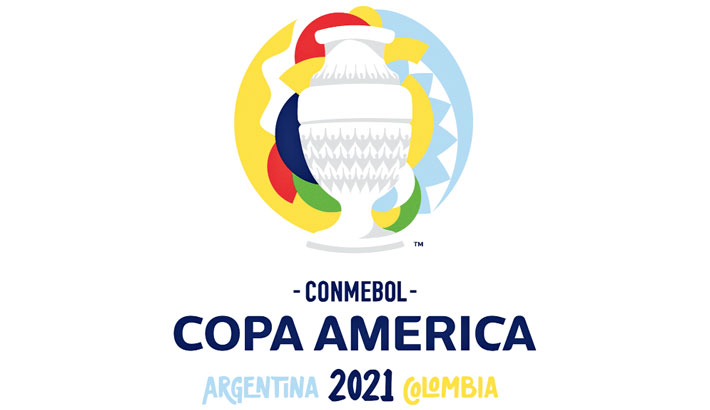 The Copa America will be played "with or without fans," regardless of Covid-19, Colombia's sports minister said shortly after less optimistic comments from the president of co-host Argentina.

"The Copa America is still as planned from the start: Argentina and Colombia," Ernesto Lucena told El Tiempo newspaper on Thursday.

"The analysis of the president of Argentina is relevant," continued Lucena, who is recovering from Covid-19, before saying that the president of CONMEBOL, South American football's governing body "has repeated: the Copa will be held with or without an audience."

"I don't want to spoil the Copa America show but I think we have to be very sensible and careful," he said. "We still have time to see how things develop and how we can deal with this problem."

Argentina are due to host the opening match of the South American tournament on June 13. The final will be played in Colombia on July 10. It is the first time in the tournament's 105-year history that there are two host countries.

The Copa was meant to take place last year but was postponed by 12 months due to the pandemic. Guest participants Australia and Qatar have pulled out leaving just the 10 members of CONMEBOL to take part.

The new coronavirus has caused over 2.5 million infections and 67,199 deaths in Colombia.

In Argentina, there have been 2.6 million infections and 58,542 deaths.