Shahnewaz likely to get contract extension 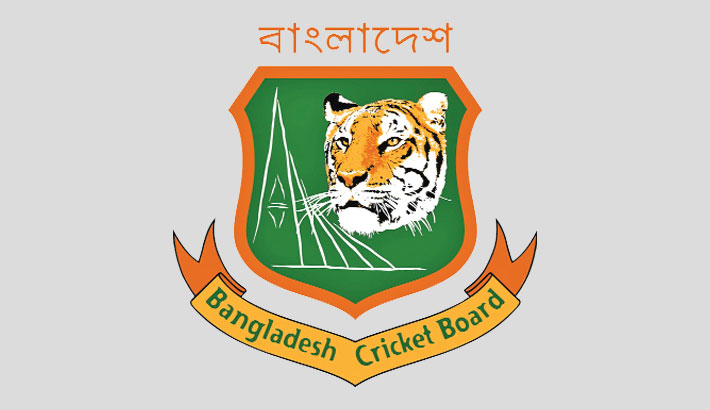 Bangladesh national women’s team will start their preparation camp for their tour of Sri Lanka after Eid-ul-Fitr although the series is yet to be finalised.

Bangladesh Cricket Board women’s wing chairman Nadel Chowdhury told The Daily Sun on Friday that initially Bangladesh along with Sri Lanka and Pakistan were expected to play a tri-nation in June.

However, Pakistan’s reluctance to take part in the series made them plan a bilateral series against the hosts in June, subject to the corona situation in that country.

“At this point of the time nothing can be called finalised because everything is changing due to the corona pandemic but if things improve we are hoping to tour Sri Lanka in June,” said Nadel.

“Initially we planned to play a tri-nation involving Pakistan and Sri Lanka but as Pakistan didn’t respond we are planning to play against Sri Lanka. We will start our preparation camp after Eid keeping Sri Lanka tour in mind,” he added.

Bangladesh planned to play the series just ahead of the Global Qualifiers for the upcoming Women’s World Cup that was initially scheduled from July but it saw a change in the time-tables and has now been pushed for December 2021 by ICC recently.

Meanwhile, Nadel added that they are impressed with the way Shahnewaz Shahid performed his duty as the national team head coach and added that if BCB game development allows them then they would continue him in the same role.

Former batsman Shahnewaz was appointed as the interim head coach of Bangladesh women's cricket team ahead of Bangabandhu Bangladesh Games and he was in charge during their successful home series against South Africa Emerging women’s side.

“I think he (Shahnewaz) did a pretty good job and if BCB game development releases him we would like to keep him with us as you all know it is difficult to get a foreign coach at this point of time,” said Nadel.

BCB was confident of hiring a foreign head coach before they began their ICC World Cup Qualifier campaign and looked to have gone a long way as far as hiring Mark Robinson in place of Anju Jain.

However, Robinson disappointed them as he decided not to join at the last minute citing family reasons.