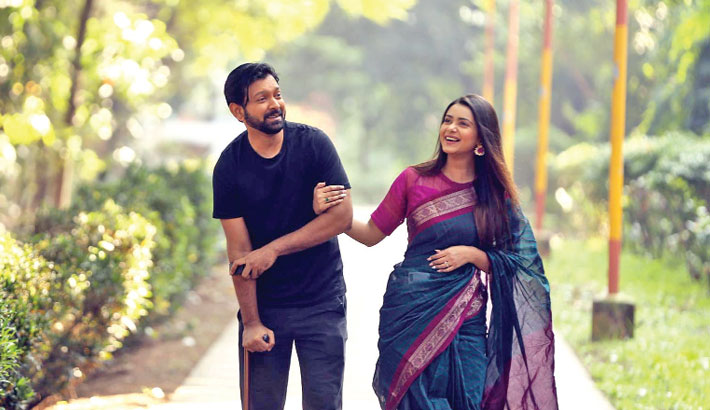 A special drama ‘Tonatunir Bhalobasha’ will be aired at 10:00pm on RTV. Written and directed by Sagar Jahan, the drama stars Tahsan Rahman Khan, Tanjin Tisha and others.

‘Sokaler Gaan’, a musical programme will be aired on Boishakhi TV at 08:20am. Nine popular singers of the country will perform in the show. The channel will also air Bangla movies ‘Rangin Maleka Banu’, ‘Jamela Shunduri’ and ‘Moroner Pore’ at 10:25am, 2:32pm and 12:00am respectively.

Duronto Television will broadcast a special dance programme ‘Boishakhi Rong’ at 7:00am. While, song learning programme ‘Ronger Khelay Shurer Bhelay’ will be aired at 7:30am. The channel will also air a special episode of ‘Sisimpur’ at 8:00am.

Maasranga Television will air a special drama ‘Talash’ at 10:00pm. The play stars Azmeri Haque Badhon, Maznun Mizan and others.