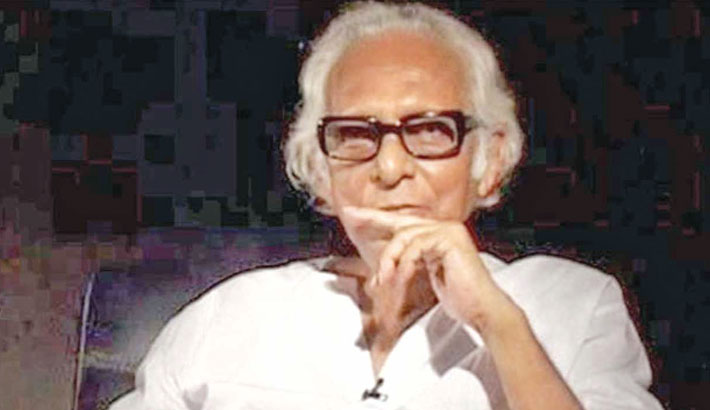 Popular Indian film director Mrinal Sen’s son Kunal on Thursday transferred archivable materials belonging to the director to the University of Chicago library. His father, one of the globally renowned auteurs from Bengal, didn’t believe in archives, though. Among the belongings are film awards and medallions like Golden Bear — the highest prize awarded for the best film at the Berlin International Film Festival — which Mrinal Sen had received in 1981 for ‘Akaler Sandhane’,reports Times of India.

“Either because of his deep distrust for nostalgia, or it was simple laziness, he did not take care of any documents. During his life, he threw away all letters, all his screenplays and manuscripts. So what I could finally gather was very little — some correspondence between us, a bunch of photographs, and some of his awards,” the iconic film-maker’s son, who lives in Chicago, wrote on his Facebook wall. But people would always be interested in the man who made films like ‘Bhuvan Shome’ in 1969 and many others, until he left for eternity on December 30, 2018.

His son, who has been the chief technology development officer of the 253-year-old Encyclopedia Britannica, decided to donate his father’s belongings to the 1890-found University of Chicago (UC) which had the right archiving infrastructure. Many of Sen’s admirers had asked Kunal whether the archive should have been set up in their Padmapukur home, where Sen and his late actor wife Gita had lived.“An archive in our Kolkata house would have these things gathering dust and cobwebs,” Kunal would reply.

“The collection will be accessible digitally. UC, in Chicago’s Illinois, will first catalogue and then digitize them once individual research grants came. “Given our own age, I did not feel comfortable to hold on to any of these,” he added.