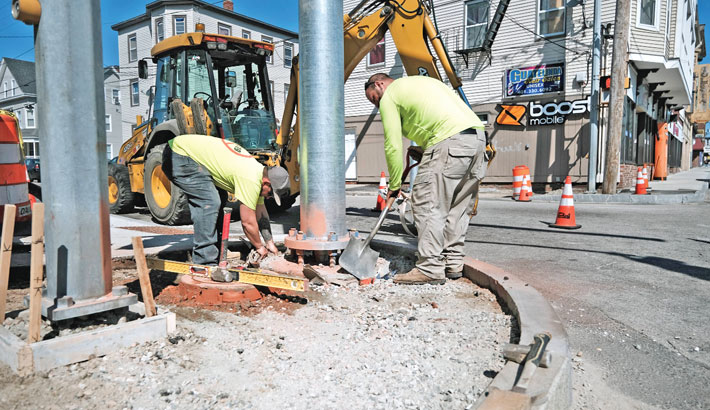 Men work on a construction project recently in Central Falls, Rhode Island. Rhode Island consistently ranks as one of the worst states in America for the condition of its infrastructure with an estimated 24 percent of its roads in poor condition and 23 percent of its bridges standing structurally deficient. Looking to reshape the U.S. economy, President Joe Biden has recently unveiled a $2 trillion jobs, infrastructure and green energy plan called the American Jobs Plan. 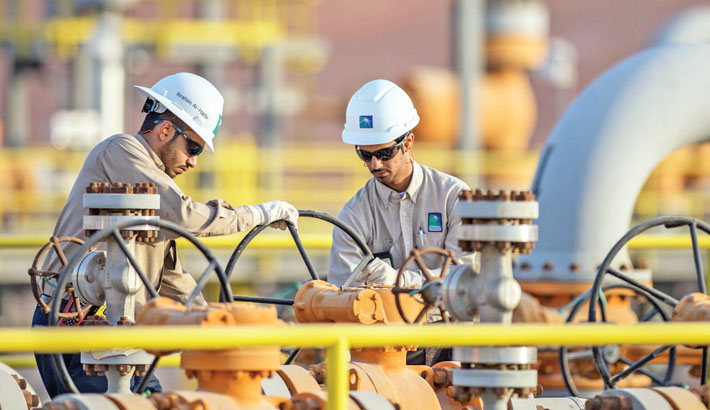 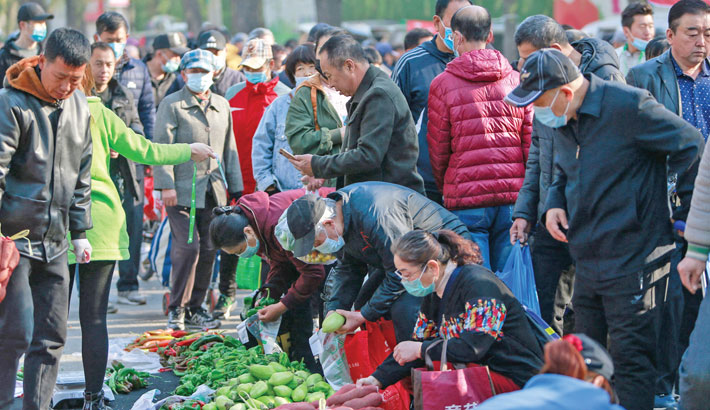 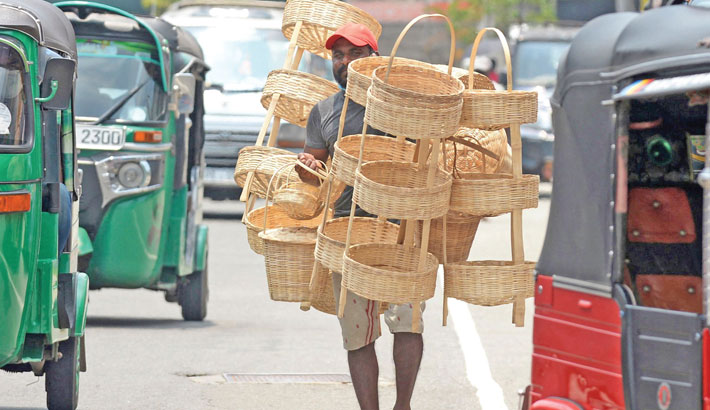 A street vendor carrying woven reed baskets looks for customers as he walks along a street in Colombo recently.