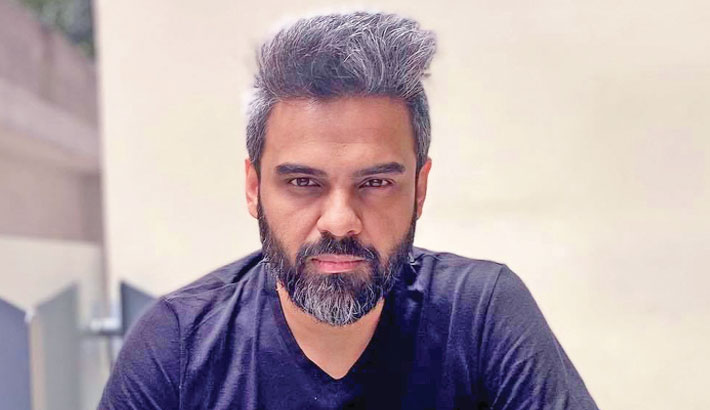 Country’s popular musician Habib Wahid is undergoing treatment with lung infection at Universal Medical College Hospital in the capital. He was admitted to the hospital on April 1. Habib’s father Ferdous   Wahid, also a noted singer, has confirmed the news.

Ferdous Wahid said, “Habib had a mild fever and cough. After going to the hospital, I got to know that 35 percent of his lungs were infected. In medical terms, this is called Covid pneumonia. He needs to stay in the hospital for a while under doctor’s observation.”

National Film Award-winning musician Habib came to the limelight through the music album ‘Krishno’ in 2003. He released his first solo album ‘Shono’ in 2007 as a singer, composer and director.

Habib won the National Film Award as the Best Music Director for the film ‘Projapoti’ in 2011.