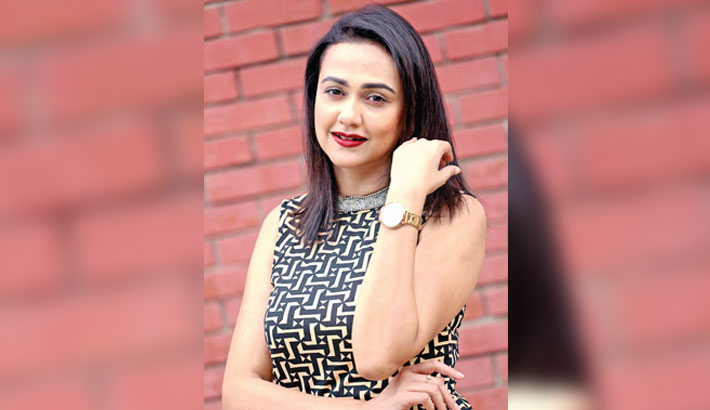 Talking about the film, Airin said, “I have just started working for two new movies. The stories of the films are very nice and I’m playing two important roles in the films.”

“The Covid-19 is spreading its claws again in the country. I don’t know when shootings of the films will be concluded”, she added.

While, Airin’s film ‘Gantabbo’ directed by Aranya Palash, has been released on March 12. She is getting huge positive response for the movie.