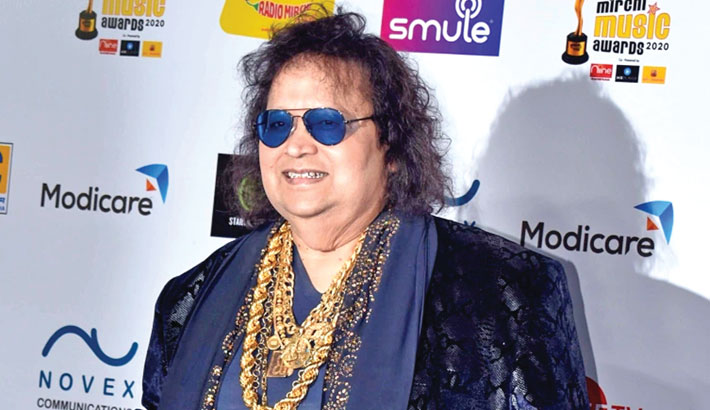 Rema issued a statement that read: “Bappi Da has exercised immense precaution but has been detected with mild Covid symptoms. He has been admitted under the care of Dr Udwadia at Breach Candy Hospital purely as a precautionary measure due to his age. He will be fine and home soon. Thank You for keeping him in your prayers always.”

His biggest hits as a composer include the soundtracks of films like ‘Disco Dancer’, ‘Namak Halaal’, ‘Dance Dance’, ‘Sharaabi’, ‘Saaheb’, ‘Himmatwala’, ‘Wardat’, and ‘Chalte Chalte’. In 2011, he made a comeback as a singer with the blockbuster song ‘Ooh lala la’ in the film ‘The Dirty Picture’.