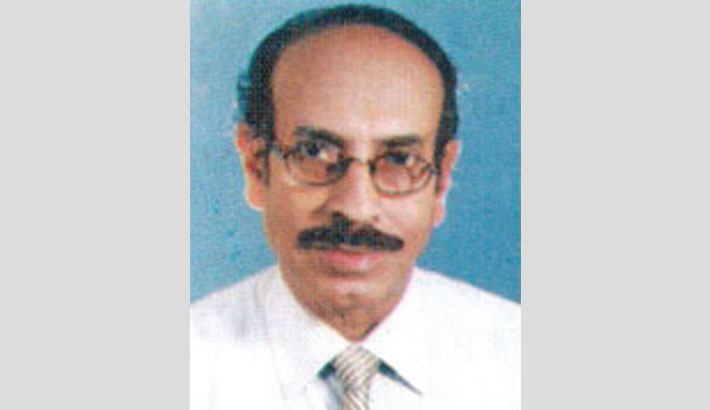 He breathed his last at Impulse Hospital in the city at the age of 83, reports BSS.

A senior member of the Jatiya Press Club, Milan left behind his wife, a son and a host of relatives and well-wishers to mourn his death.

He started his professional career as a school teacher. Later, Milan switched his profession to journalism and he served Weekly Chittrakash, Daily Janapad, Dainik Barta, Telegraph and New Nation in different capacities.

Born at Srinagar of Munshiganj district, Milan was a trade unionist of journalists’ organisations and involved with left leaning politics.

His namaz-e-janaza was held after Esha prayers at Sangbadik Colony mosque in city’s Kalshi. Later, he was buried at Kalshi graveyard.