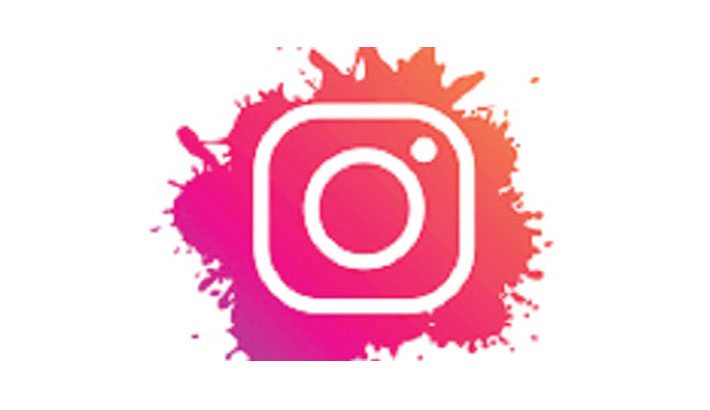 Photo sharing app Instagram is all set to add a new Stories feature. Users will soon be able to save their unfinished Instagram Stories as drafts. This feature is similar to how drafts work on Twitter.

So, if you want to come back to draft stories and complete them later, you will be able to do that soon. Instagram announced the arrival of this feature via its official Twitter handle. The social media giant didn’t reveal the exact date of the release.

Adam Mosseri, who is the head of Instagram, only asserted that the new feature is “coming soon.” He also said that this has been one of the most requested features by Instagram users. The rest of the details are currently unknown. While the drafts feature is still under development, the screenshots of how this feature will work have leaked online.

The screenshots (leaked by tipster Alessandro Paluzzi) suggest that when you abandon an unfinished story, a small window will pop-up on the screen asking you to either save Stories as drafts or discard them and start with a new story.

When you discard a story, Instagram will display a message saying all your previous edits will be erased and the user won’t be able to recover them.

When you tap on the ‘Save Draft’ option, this will save your story edits in Instagram’s drafts section. This won’t go live and you will be able to access it later.

There will also be a ‘Cancel’ option, which will just remove the dialog box and lets users go back to story creation. If someone accidentally presses the back button while working on a story, this feature will help offer relief as the content won’t get deleted. It is currently unknown if there will be any limit to save story drafts on Instagram.