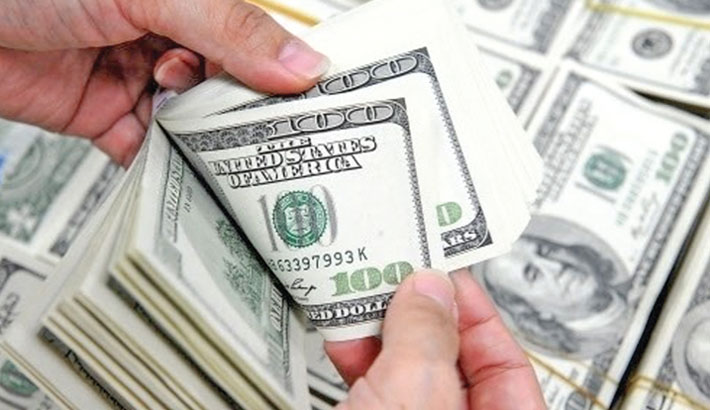 WASHINGTON: The US current account deficit raced to a 12-year high in 2020 as the Covid-19 pandemic severely disrupted exports and could remain elevated this year as an economic recovery driven by massive fiscal stimulus draws in imports.

The Commerce Department said on Tuesday the current account deficit, which measures the flow of goods, services and investments into and out of the country, surged 34.8 per cent to US$647.2 billion last year. That was the largest shortfall since 2008, report agencies.

The current account gap represented 3.1 per cent of gross domestic product last year, also the largest share since 2008 and up from 2.2 per cent in 2019. The high current account deficit is likely not an issue for the United States, in part because of the dollar’s status as the reserve currency.

“Early 2021 data shows the trade recovery continuing in the first quarter, but it will take time to return to pre-Covid conditions since the pandemic isn’t over yet and stretched supply chains are inhibiting progress,” said Oren Klachkin, lead US economist at Oxford Economics in New York.

“Looking ahead, we expect the current account deficit to widen slightly and average 3.5 per cent of GDP in 2021 as positive recovery dynamics and generous fiscal stimulus maintain a strong pull on imports while exports recover more slowly.” Economic growth this year is expected to top 7 per cent, driven by the White House’s US$1.9 trillion pandemic rescue package. That would be the fastest growth since 1984 and would follow a 3.5 per cent contraction last year, the worst performance in 74 years.

In the fourth quarter, the current account gap widened 4.2 per cent to US$188.5 billion, the highest since the second quarter of 2007. Economists polled by Reuters had forecast the deficit widening to US$189.9 billion last quarter.