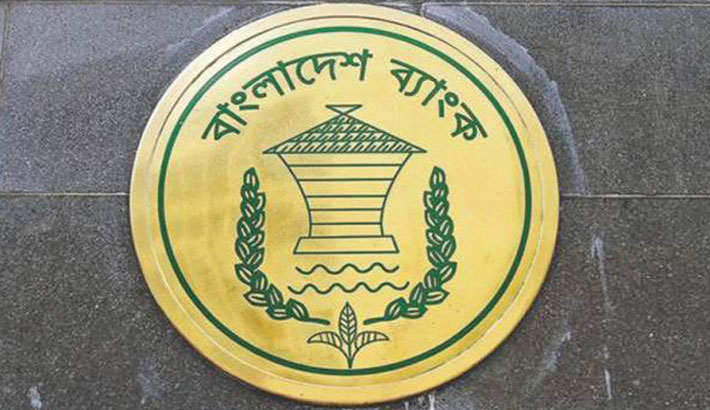 Bangladesh Bank has extended time for repayment of outstanding bank loans up to December 2022.

The decision has been taken to mitigate the pandemic impacts on the country’s banking sector, said a circular issued on Wednesday.

The loan can be repaid in eight equal quarterly installments between March-2021 to December 2022, said the circular issued by Banking Regulations Policy Department (BRPD) of the central bank on Wednesday.

The decision has been dispatched to all the commercial banks of the country.

The circular stated that the policy has been eased considering the negative impacts on economy of the second wave of Covid-19 pandemic in Bangladesh and in the world.

According to the circular, if demand loan is repaid in quarterly installments, such loan cannot be classified.

Besides, the outstanding installments of the existing loan can be repaid till June 2022.

Meanwhile, the circular sent to all commercial banks with directive that the interest amounts between January 1, 2020 and December 31, 2020 to be paid in six equal quarterly installments from March 2021 to June 2022.

In addition, if the unpaid interest of loans for the year 2020 has to be paid in the prescribed manner along with the interest of March 2021 to June 2022 regularly on quarterly basis, the loan/investment would not be considered for classification.

Bangladesh Bank says the second wave of corona has begun to have a negative impacts on Bangladesh's economy.

The country’s export sector has also been suffering due to the pandemic, which was also considered in the decision, the circular said.

Given the overall economic situation during the pandemic, the central bank has taken the decision to ease pressure on the borrowers, it added.

As a result, even though no installment has been paid in the last one year, no customer has become defaulter due to the central bank’s initiatives, the BB said.

However, the exemption was withdrawn from January 2021.

The circular also said that the existing policies for recovery of other loans and the policies of the respective incentive packages given under various stimulus packages would be followed.

In order to protect the borrowers during the pandemic, the BB announced moratorium facility on obligation to repay the loans in 2020.

However, in last December, the country’s apex trade body FBCCI, sent a letter to the central bank governor demanding extension of moratorium facility till June 2021.

According to the central bank, the amount of non-performing loans in the banking sector stood at Tk 944.4 billion at the end of September last year.

Banks could not recover any defaulted loans last year due to the loan repayment waiver facility.