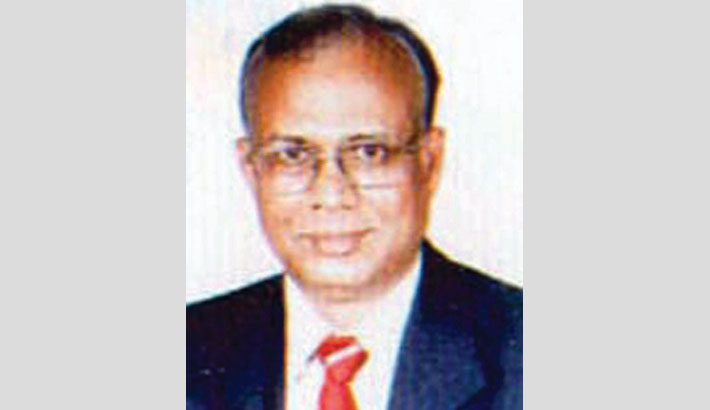 Veteran journalist Nurul Huda died at his own residence in the city’s Mirpur journalists’ residential area on Sunday. He was 71.

He had long been suffering from kidney diseases, according to his son-in-law Anwarul Haque.

Nurul Huda left his wife, three daughters and a host of relatives and well-wishers to mourn his death.

Born in Munshiganj on March 1 in 1949, Huda completed his graduation in English from Dhaka University in 1970. Then he joined the now defunct Bangladesh Observer.