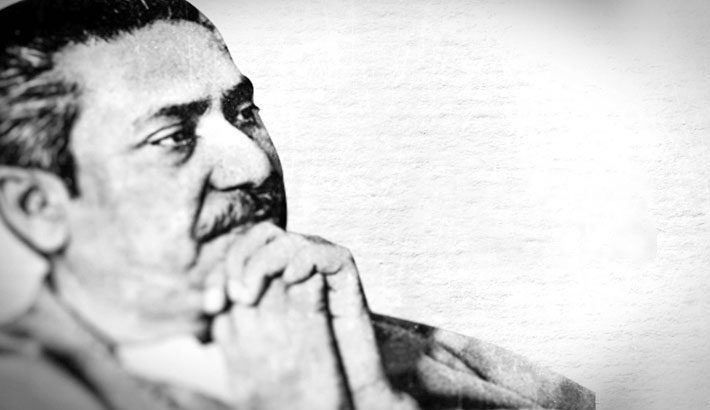 Bangladesh Shilpakala Academy (BSA) will begin their celebrations by placing a wreath at the portrait of Bangabandhu in the capital’s Dhanmondi area in the morning. Juvenile artistes of BSA will also perform dance at National Parade Ground in the capital today.

The play ‘Court Martial’ has been adapted from the Marathi playwright Sawdesh Dipak’s play with the same title and dramatised by late theatre icon SM Solaiman.

Besides, television channels and radio stations of the country, will air various programmes to celebrate the day. 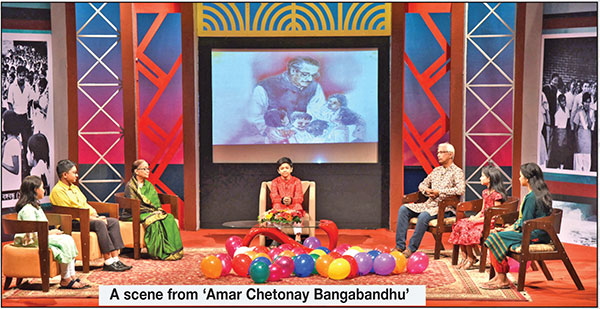 Bangladesh Television (BTV) has arranged an array of programmes to mark the day. A special discussion ‘Amar Chetonay Bangabandhu’ will be aired at 12:15pm. Eminent writer Selina Hossain and former director of Bangladesh Shishu Academy Anjir Liton will take part in the discussion with children.

A special documentary on Bangabandhu will be aired at 4:00pm. BTV will also air a magazine show ‘Shotoborshe Mujib’ at 9:00pm. Produced by Abu Tauhid, the programme is hosted by Mousumi Mou.

Channel i will air musical show ‘Bangabandhur Prio Gaan’ at 7:30am. Prominent Tagore singer Rezwana Choudhury Bannya and artistes of Surer Dhara will perform in the show. Telefilm ‘Chador Mujib’ will be aired at 3:05pm on the channel. Written and directed by Razibul Islam Razib, the film stars Ahsan Habib Nasim, Sazu Khadem, Tahmina Othoi and others.

Duronto Television will broadcast a special programme ‘Shubho Jonmodin Bangabandhu’ at 5:00pm today. In the show, children will listen to the story of birth and childhood of Bangabandhu from prominent actress Shomi Kaiser.

A special discussion ‘Bangabandhu O Bangladesh’ will be aired on Boishakhi TV at 9:30am. The channel will also air three Bangla movies to mark the day.

ATN Bangla will air a live event titled ‘Shishu Mela’ from 9:00am to 2:00pm. NTV will broadcast a talk show ‘Tomar Jonme Mukto Shodesh’ at 11:30pm. 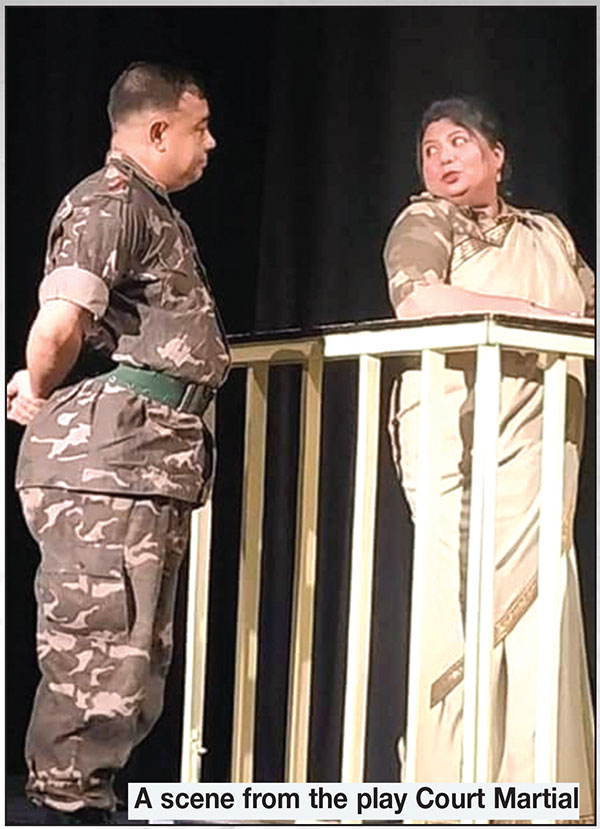