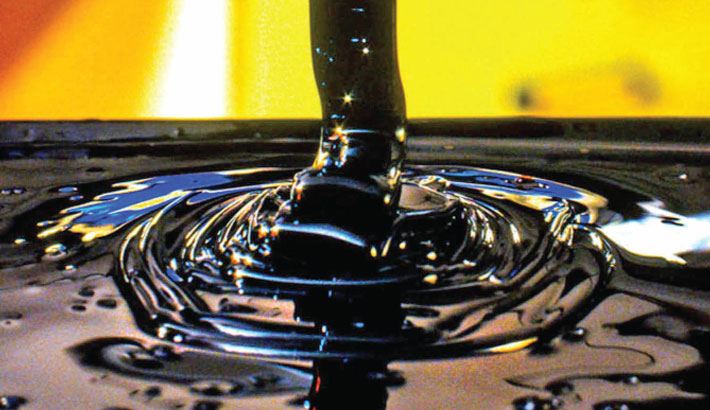 NEW DELHI: Top oil exporter Saudi Arabia has cut the supply of April-loading crude to at least four north Asian buyers by up to 15%, while meeting the normal monthly requirements of Indian refiners, refinery sources told Reuters on Friday.

Saudi Arabia’s reduction in supplies come as the Organization of the Petroleum Exporting Countries (OPEC) and its allies, a group known as OPEC+, decided earlier this month to extend most of its supply cuts into April, report agencies.

Saudi Arabia has pledged to continue with an extra 1 million barrels per day voluntary output cut for a third month in April.

Chinese refiners received a small cut in their Saudi supply, while the reduction in volumes for Japanese buyers was between 10% and 15%, the sources said.

Saudi Aramco is also commissioning its 400,000-bpd Jizan refinery in the south west of the country which may have reduced its exports, one of the sources said.

India, the world’s third biggest oil importer and consumer, had repeatedly called on major oil producers to ease supply curbs and had pointed to Saudi Arabia’s voluntary cuts for contributing to a spike in global oil prices.