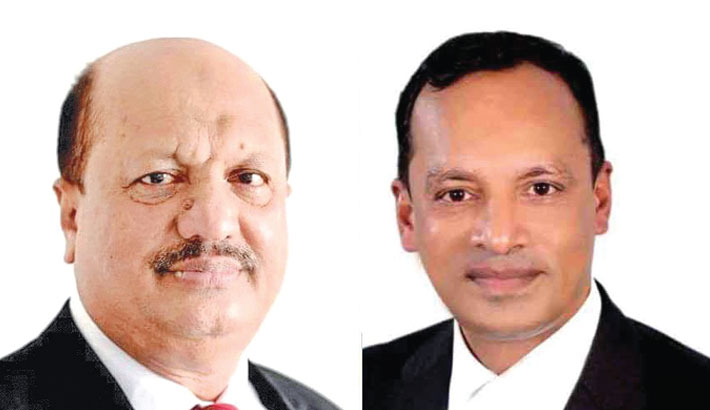 As many as 5,486 voters out of 7,721 exercised their franchise in the two-day voting which ended on Thursday. Counting of votes started on Friday afternoon.

The election commission led by Justice (retd) AFM Abdur Rahman announced the results at 1:00 am on Saturday.

On the other hand, Jalal Uddin and Mahmud Hasan have become vice president and deputy secretary from pro-BNP blue panel respectively.