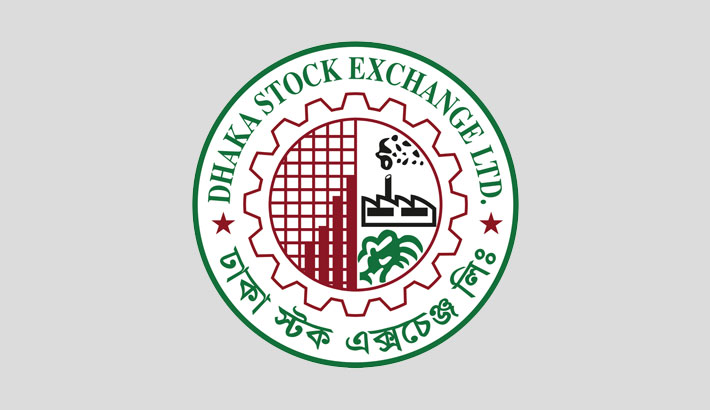 Stocks slipped on Tuesday after a broad three-day rally, as risk-averse investors opted for booking profits on quick-gaining stocks.

Turnover, a crucial indicator of the market, exceeded Tk 10 billion-mark after three weeks to Tk 10.43 billion, climbing by 45 per cent over the previous day’s turnover of Tk 7.21 billion.

Out of 358 issues traded, 157 declined, 80 advanced and 121 issues remained unchanged on the DSE trading floor.

Debutant Lub-reef (Bangladesh) was the day’s top gainer, posting a gain of 50 per cent, the highest allowable limit on the first trading day.

Green Delta Insurance was the worst loser, losing 11.30 per cent following its price adjustment after the record date.

A total number of 179,867 trades were executed in the day’s trading session with a trading volume of 244.18 million shares and mutual fund units.

The market-cap of DSE also rose to Tk 4,859 billion on Tuesday, up from Tk 4,838 billion in the previous session.

However, the Chittagong Stock Exchange (CSE) closed marginally higher with the CSE All Share Price Index – CASPI –advancing 6.34 points to settle at 16,268 and the Selective Categories Index – CSCX gaining 3.63 points to close at 9,812.

Of the issues traded, 96 declined, 83 advanced and 63 remained unchanged on the CSE.