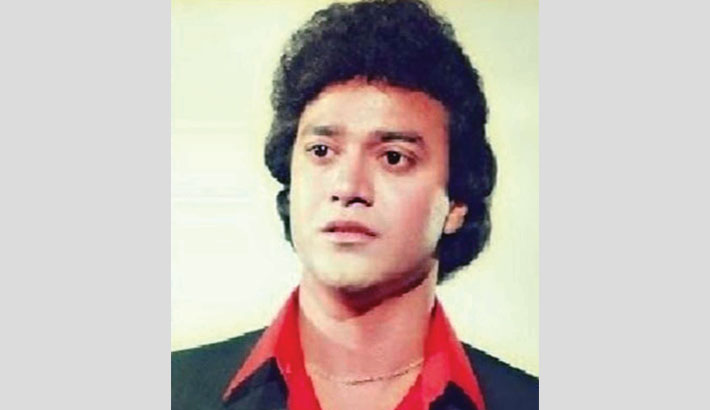 Renowned film actor Shahin Alam passed away at a hospital in the capital on Monday. He was 58.  Shahin Alam breathed his last at Asgar Ali Hospital in old Dhaka at 10:05pm.

Shahin Alam was diagnosed with kidney disease five years ago and had been regularly undergoing dialysis.

“He [Shahin Alam] passed away at 10:05pm on Monday. He was earlier put on life support. May his departed soul rest in peace,” said the post.

Shahin Alam made his silver screen debut with the film ‘Mayar Kanna’ in 1991 after participating in a talent hunt competition titled Notun Mukher Sondhane organised by Bangladesh Film Development Corporation in 1986.

He quit acting in 2011 after the release of his film ‘Daroaner Chhele’ and decided to make a living as a businessman.