Dhaka may no longer be the world’s most polluted city, but the densely populated capital’s air quality still remains ‘unhealthy’, reports UNB.

On Friday, Dhaka occupied the fifth position in the list of world cities with the worst air quality. The capital’s air quality index (AQI) was recorded at 171 around 11.40 am. The city of Karachi in Pakistan occupied the first place, while the second and third spots were grabbed by Beijing of China and Lahore of Pakistan, respectively. An AQI between 101 and 200 is considered ‘unhealthy’, particularly for sensitive groups. Similarly, an AQI between 201 and 300 is said to be ‘poor’, while a reading of 301 to 400 is considered ‘hazardous’, posing serious health risks to residents. 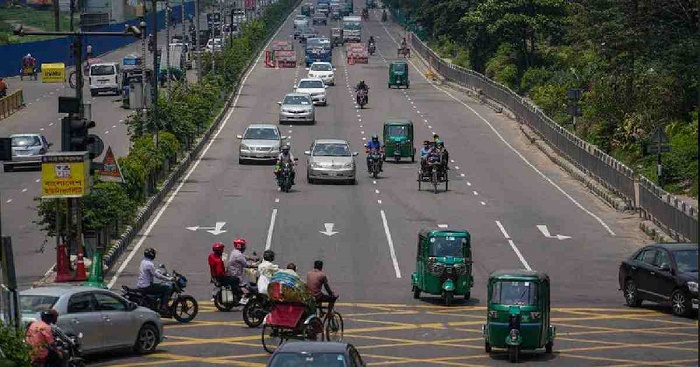