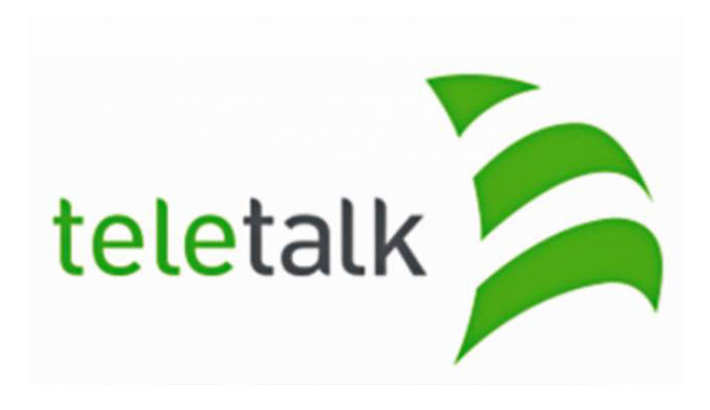 State-owned mobile phone operator Teletalk Bangladesh Ltd is going to participate in the upcoming spectrum auction without making any earnest payment, enjoying a special favour from the government.

The Posts and Telecommunications Division on Thursday asked the Bangladesh Telecommunication Regulatory Commission (BTRC) to allow Teletalk to take part in the auction on condition that it will pay the bidding money of Tk 100 million after the bidding.

However, private cell-phone operators must pay the earnest money before the auction as per the auction conditions.

According to the auction condition 16 (2) (3), each bidder shall deposit bid earnest money within the time schedule determined by the commission.

In a letter signed by its Deputy Secretary (Telecom) Masuma Nasrin, the Posts and Telecommunications Division asked the BTRC to allow Teletalk to participate in the bidding of 2100 megahertz (MHz) band for the sake of running its 4G service.

As per the letter, the division has taken the move taking the coronavirus pandemic into consideration.

According to sources, the BTRC will arrange the spectrum auction for 2100 MHz and 1800 MHz bands on March 8 to improve 3G and 4G services of the country’s mobile phone operators.

The cell-phone operators have sought 11.8 MHz of spectrum in 1800 band against the available spectrum of only 7.40 MHz.

The BTRC is arranging the auction as the demand is higher than the available spectrum, according to BTRC’s revised terms and conditions for Radio Frequency Auction-2021.

As per the revised guidelines for the auction, if any of the spectrum blocks remain unsold, the commission will assign the unsold spectrum block subsequently on revised terms and conditions as demand necessary.

The BTRC has also tagged a condition that a bidder has to participate in all rounds of bidding in order to acquire a specific spectrum block.

In 2018, the government fetched Tk 52.68 billion by selling 15.6 MHz of spectrum to Grameenphone and Banglalink through auction as well as conversion fee for technology neutrality.

For the third time, the telecom regulator will organise the much-awaited auction in the capital to sell spectrum in 2100 MHz and 1800 MHz bands to introduce fastest 4G service in the country.