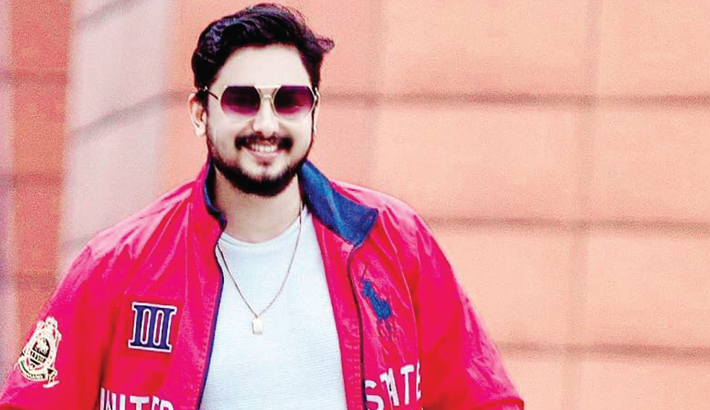 Now, the audience will see the artiste in a new film titled ‘Ek Poshla Bristi’ directed by Zafar Al-Mamun. Shapla Media is producing the film.

The shooting of the film is underway at a location in the capital’s Uttara area.

Talking about the film, Joy Chowdhury said, “The film ‘Ek Poshla Bristi’ is a classic romance genre movie. The story of the film is about two bosom friends and a beautiful girl. In the film, audience will see me as a young man who always refuses to get married. One day, he meets a beautiful girl and fall in love with her at first sight. Few days later, he proposes her and at on stage, the girl also started to love him. But, after some days the young man discovers that his friend also loves her. Thus, the story of the film continues..”

“The first lot shooting of the film began in the capital’s Uttara area on February 24. The shooting will continue till March 8. The second lot will begin on March 15 in Cox’s Bazar. Popular actress Achol Akhi will be seen acting opposite me. Actors Kayes Arju, Nana Shah, Gulshan Ara, Rebeka and Raju Ahmed will also play vital roles in the movie,” Joy added.