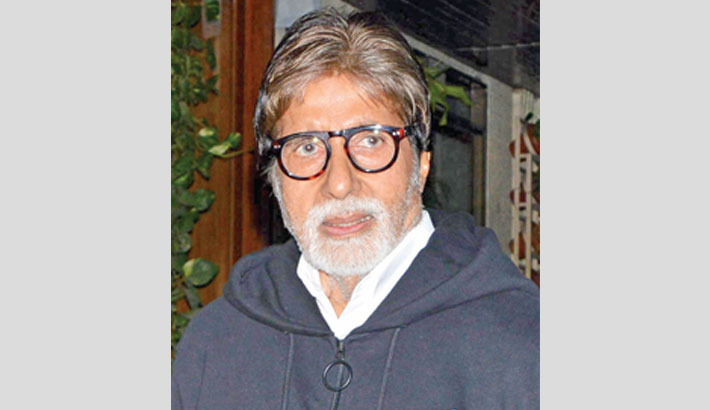 Bollywood  megastar Amitabh Bachchan on Saturday hinted he is undergoing surgery which left the netizens worried. But nothing to worry about! His corrective surgery is done. And he will be back home today, reports Bollywood Hungama.

Reveals a close friend, “It was nothing. Just laser eye surgery for the removal of a cataract. He was in and out of OT in no time at all. He will be home in the next 24 hours.”

Earlier, Amitabh Bachchan, shared an update on his health and he wrote about undergoing a surgery due to a ‘medical condition.’ The 78-year-old actor did not reveal if the medical procedure is complete as of now. “Medical condition ...Surgery ... Can’t write,” Big B wrote in his blog entry on Saturday.

The actor was busy with the shooting of his forthcoming project Mayday, co-starring Ajay Devgn and Rakul Preet Singh. Big B announced his association with Ajay Devgn directorial last year and he had actively been sharing updates from the film’s set in Mumbai on his social media accounts.

Last year, Big B and three other members of his family - Abhishek Bachchan, Aishwarya Rai Bachchan and Big B's 9-year-old granddaughter announced in July that they had contracted COVID-19.