EZs to change face of Bangladesh 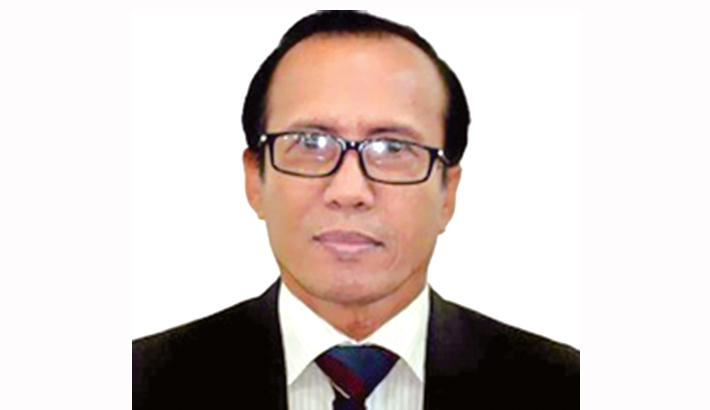 “But no transformative change comes in a day,” the BEZA Chairman noted in an interview with the Daily Sun.

Despite the economic fallout caused by the Covid-19 pandemic, Bangladesh has been maintaining a positive trend in trade and economy, investment and employment.

Many say that no investment is coming to Bangladesh. For their kind information, around 100 Japanese companies are coming to invest in Bangladesh, he added.

Referring to the overall industrial development and economic growth, the BEZA Chief said Bangladesh has shown tremendous success in combating pandemic while maintaining the pace of progress and development.

Development work of economic zones is progressing fast. The country’s biggest economic zone Bangabandhu Sheikh Mujib Shilpa Nagar is being  developed on 30,000 acres of land and some companies have already started production in the zone.

The Bay Terminal to be built in Chittagong will be connected to the economic zone for facilitating import and export exclusively for the companies in the zone, the BEZA Chairman informed, adding that companies from Japan, China, India, the United Kingdom, Singapore, Korea, Malaysia and Australia have invested in the industrial city.

All kinds of heavy industries are being set up here and it is assumed that this industrialization will create huge investment and employment in the country. Many big local companies including Bashundhara Group are investing in the Bangabandhu Shilpa Nagar while many companies are set to commence production this year.

“We are determined to complete the infrastructure development work of the industrial city within the stipulated time. Once implemented, at least 1.5 million people will be employed,” he added.

Besides, the work of developing 100 economic zones across the country is also in progress. This will help boost the country’s export earnings in a short period of time and will add a new dimension to the expansion of the country’s economy and GDP.

Replying to a query over the present status of the country’s investment and economy, Paban Chowdhury said Bangladesh's economic growth is progressing fast. Even, IMF, JICA, ADB and World Bank have also said Bangladesh has shown success in economic development despite the corona pandemic.

“Private sector has played a pivotal role in keeping the economy on track. BEZA is very much cordial to be part of the expansion of the private sector,” he noted.

“Critics often complain that Bangladesh is failing to grab foreign investors during the corona. For them, they have to wait a little bit as the development will be tangible in the earliest time,” the BEZA chairman said.

“At the very beginning when we started EZ activities, nobody even believed that it is possible to develop a mega economic zone in Mirsharai. But it is a reality now. All credit goes to the government’s favourable policy support,” Paban Chowdhury said.