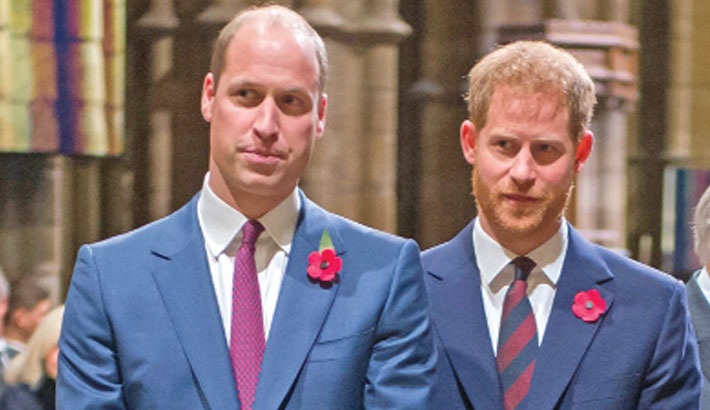 Prince William is “really sad and genuinely shocked” by the “insulting and disrespectful” behaviour of Prince Harry towards the Queen, it was reported on Sunday.

The prince was “very upset” by the response of his brother Harry and sister-in-law Meghan Markle to the Buckingham Palace statement that the pair would officially be stepping down from their royal duties, according to the Sunday Times. The deepening rift comes as the Duke of Edinburgh remains in hospital after being admitted on Tuesday. Prince Charles was spotted visiting his father in hospital on Saturday afternoon.

He stayed for around 30 minutes before returning to his Highgrove residence, according to the BBC.

In reply to the Queen’s announcement on Friday that Prince Harry and Markle would be stripped of a number of titles and royal duties, the pair suggested they would still maintain a “life of service” without their royal roles.

“We can all live a life of service. Service is universal,” they said.

One source branded the response “petulant and insulting to the Queen,” the Sunday Times said.

“You don’t answer the Queen back - it’s just not done,” another said.