Knew I could pivot into doing anything: Priyanka 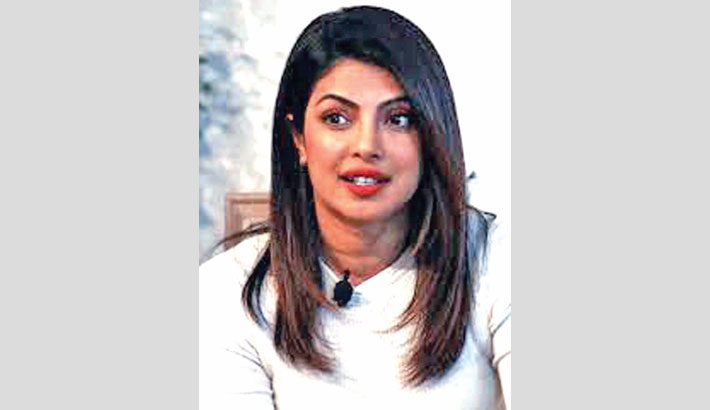 Ballywood actor Priyanka Chopra on Friday said that she has never let her work define her identity, which has allowed her to do multiple things. The actor-producer was in conversation with Shobhaa De, as part of a session on her memoir ‘Unfinished’, at the ongoing Jaipur Literature Festival, reports Mid-day.

She said the 11 chapters in her book were a sum of who she was. “I am never defined by my work, which is why I’ve the ability to do multiple things. I never believed that if my next film doesn’t do well, or if I don’t get the leading part in a movie, my career is over. “I’ve never ever felt that. I was raised with enough confidence to know that I can pivot into anything else. I can choose to do anything I want,” she said.

The Jamshedpur-born star, who made a name for herself in India with movies such as ‘Fashion’, ‘Kaminey’ and ‘Bajirao Mastani’, added that all her professional decisions were independent of who her co-actors were.

“My career has never depended on my co-actors. My journey is very individual to my choice and moods at that point,” Priyanka  said.