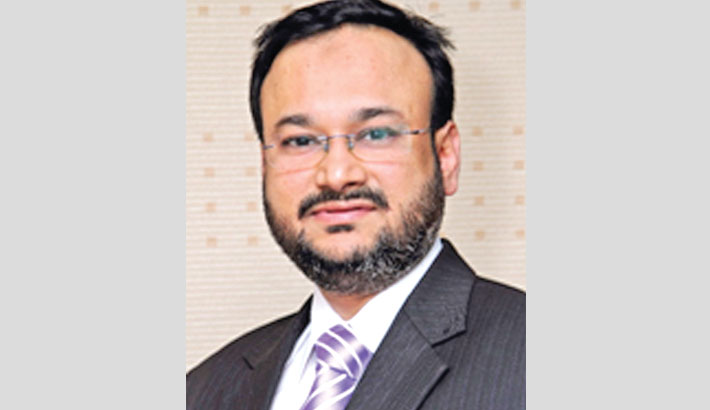 Hamed, a veteran in the banking industry, joined Bank Asia in 2015 as Senior Executive Vice-President, said a press release on Wednesday.

Hamed is an M.Com in Finance and Banking from the University of Dhaka.

He started his career in 1995 with British American Tobacco Bangladesh. In 2005, he moved to BRAC Bank Limited. Later on, he served as Head of Retail Banking in the United Commercial Bank Limited before joining Bank Asia Limited.

In Bank Asia, he is leading, among others, one of the largest agent banking network of Bangladesh and maintaining partnership with significant national and international development agencies.