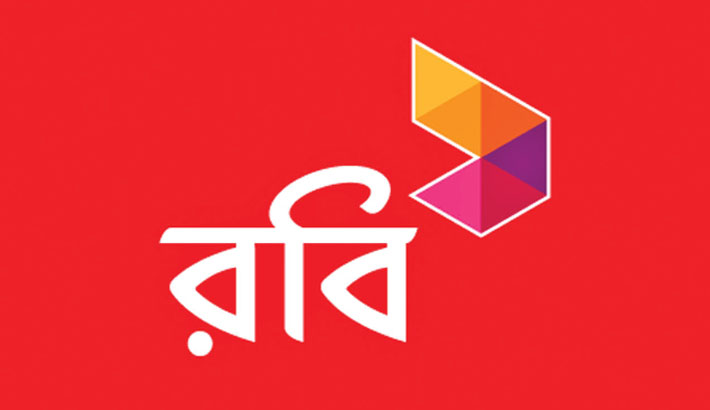 Bangladesh Securities and Exchange Commission (BSEC) has sought clarification from mobile phone operator Robi about its no dividend decision for the year 2020 despite positive revenue growth.

The stock markets regulator also expressed dissatisfaction at such decision of Robi, one of the country’s leading mobile phone companies on Tuesday. The company got listed with the country’s stock market in late 2020.

Asked about no dividend declaration despite positive growth, Robi Managing Director and CEO Mahtab Uddin Ahmed at a virtual press conference yesterday said as Robi came up with massive investment plans, its investors had not received any dividend since 2014.

He said Robi would need huge funds to implement the investment plans, and considering this, the Board of Directors recommended no dividend for the shareholders in the year 2020.

He said although the board was keen to give dividend, it recommended no dividend at its 91st meeting last Monday.

Explaining the reason behind no dividend, Robi CEO said if they had declared 3.3 percent dividend, then the shareholders might have not happy with that.

He, however, said they would be going to talk about the BSEC’s question on dividend issues with the Robi board members.

When Robi’s decision reached the market, the shares of the company declined sharply. About Robi’s financial performance, Robi CEO

Mahtab Uddin Ahmed said: “When our competitors witnessed fall of their revenue, we enjoyed positive growth despite the tremendous upheavals we had to negotiate with due to the Corona pandemic.”

“I can proudly say that we pulled the right levers of innovation to write this amazing growth journey together. With Tk 1.55 billion profit after tax, we certainly had a strong showing in the market,” he added.

Robi. with 5.09 crore active subscribers and having 29.9 percent of market share, may face a 10 percent of penalty tax for not declaring dividend for 2020. The number of Robi’s subscribers surged by 1.9 million in the past year.

The operator has 3.52 crore internet subscribers, which is 69.2 percent of total subscriber base.

The total revenue of the company in 2020 stood at Tk 75.64 billion after adding Tk 19.20 billion in fourth quarter of the year.

Reflecting on Robi’s commitment towards ensuring quality of service, the CEO said: “Renewing 11.6 MHz spectrum (900 Band and 1800 Band) for 10 years, we have once again demonstrated our commitment to provide quality service to our subscribers.”

“However, due to long pending approval of DWDM equipment, we are unable to make use of thousands of kilometers of fibre optic network which is critical to improving the quality of our service.”

He said they had, nevertheless, continued to invest heavily on 4G network throughout the year and managed to convert 99.13 percent of our sites into 4G sites.”

Observing the state of imbalanced market competition in the industry, he added: “we are yet to see effective SMP regulations deployed to this effect. Meanwhile, due to the regulator’s embargo on the sale and resell of 016 numbers, we are struggling to meet the demand of our subscribers across the country.” He said: “Such a situation is further aggravating the imbalanced market competition in the industry.”

Robi is a public limited company, where Asian telecom giant, Axiata Group Berhad, based in Malaysia, holds 61.82 percent share. Aside from the public shareholders 10 percent, the global telecom giant, Bharti Airtel, headquartered in New Delhi, India, holds 28.18 percent of shares in the company.