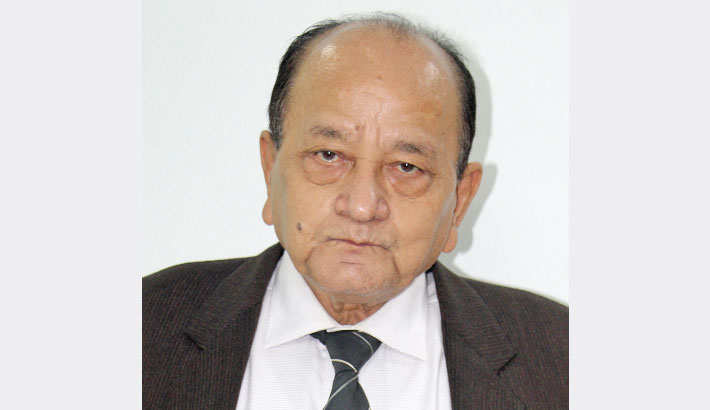 Today is the 1st death anniversary of renowned film producer A. K. M. Jahangir Khan. Jahangir Khan, who popularly known as Movie Mughal, was born on April 21 in 1939 in Chouddagram of Comilla.

He was given the title ‘Movie Mughal’ by Ahmed Zaman Chowdhury in 1978. His last film ‘Rongin Noyonmoni’ was released in 1998.

Jahangir Khan breathed his last on February 15 in 2020 at United Hospital in Dhaka at the age of 80.