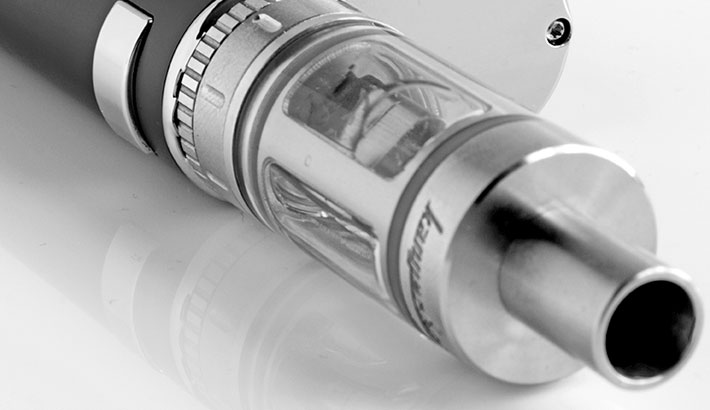 Electronic cigarettes are likely to be beneficial to UK public health, revealed a recent study of United Kingdom-based Royal College of Physicians.

In the report titled ‘Nicotine without smoke: tobacco harm reduction’, researchers mentioned smokers can therefore be reassured and encouraged to use them, and the public can be reassured that e-cigarettes are much safer than smoking.

Tobacco smoking is addictive and lethal with half of all lifelong smokers dying early, losing an average of about 3 months of life expectancy for every year smoked after the age of 35 (some 10 years of life in total).

Tobacco smoking is addictive and lethal with half of all lifelong smokers dying early, losing an average of about 3 months of life expectancy for every year smoked after the age of 35 (some 10 years of life in total).

Since e-cigarettes became available in the UK in 2007, their use has been surrounded by medical and public controversy. This new 200-page report examines the science, public policy, regulation and ethics surrounding e-cigarettes and other non-tobacco sources of nicotine, and addresses these controversies and misunderstandings with conclusions based on the latest available evidence:

E-cigarettes are not a gateway to smoking – in the UK, use of e-cigarettes is limited almost entirely to those who are already using, or have used, tobacco.

Although it is not possible to estimate the long-term health risks associated with e-cigarettes precisely, the available data suggest that they are unlikely to exceed 5 percent of those associated with smoked tobacco products, and may well be substantially lower than this figure.

The report acknowledges the need for proportionate regulation, but suggests that regulation should not be allowed significantly to inhibit the development and use of harm-reduction products by smokers. A regulatory strategy should take a balanced approach in seeking to ensure product safety, enable and encourage smokers to use the product instead of tobacco, and detect and prevent effects that counter the overall goals of tobacco control policy.

Professor John Britton, chair of the RCP’s tobacco advisory group, said the growing use of electronic cigarettes as a substitute for tobacco smoking has been a topic of great controversy, with much speculation over their potential risks and benefits.

This report lays to rest almost all of the concerns over these products, and concludes that, with sensible regulation, electronic cigarettes have the potential to make a major contribution towards preventing the premature death, disease and social inequalities in health that smoking currently causes in the UK.

RCP President Prof Jane Dacre said: “Since the RCP’s first report on tobacco, Smoking and health, in 1962, we have argued consistently for more and better policies and services to prevent people from taking up smoking, and help existing smokers to quit,”.

With careful management and proportionate regulation, harm reduction provides an opportunity to improve the lives of millions of people. It is an opportunity that, with care, we should take.