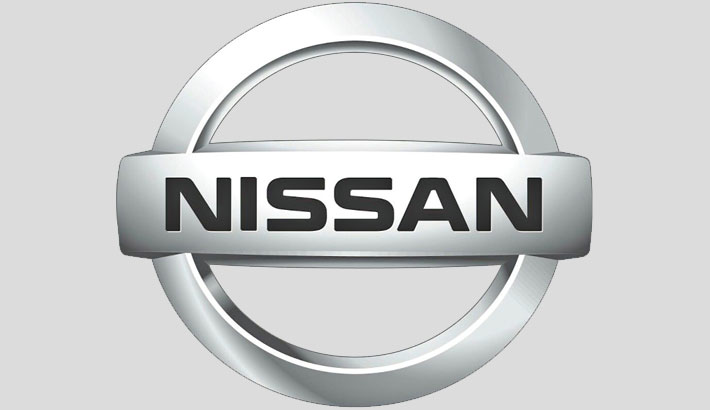 TOKYO: Crisis-hit Japanese automaker Nissan on Tuesday upgraded its full-year forecast for the second straight quarter, as the global auto industry shows signs of recovery from the coronavirus pandemic.

Nissan said it was now projecting a net loss of 530 billion yen ($5.1 billion) for the fiscal year to March, smaller than its earlier estimate of a 615 billion yen net loss, reports AFP.

For the three months to December, its net loss expanded to 37.8 billion yen from 26.1 billion yen a year earlier.

But operating profit for the third quarter came in at 27.1 billion yen, the automaker said.

Nissan, which was already struggling before the pandemic hit, suffered a massive loss in the previous fiscal year and its recovery pace has been slower than some of its rivals.

Even before the pandemic, Nissan was battling weak demand as well as the fallout from the arrest of former boss Carlos Ghosn, currently an international fugitive after jumping bail and fleeing Japan.

Earlier Tuesday, Honda said net profit more than doubled in the third quarter and it revised up its full-year forecast.

The pandemic has taken a heavy toll on the auto sector worldwide, but demand recovered swiftly in the second half of last year notably in the US and China.

"Nissan is showing signs of recovery from its disastrous results for the previous fiscal year, but the recovery appears to lack strength," Takada told AFP before the announcement.

Nissan executives talked up the figures, saying in a statement that "the recovery in each quarter is evident, with improved retail sales and a strengthened financial base as outlined in the Nissan NEXT business transformation plan".

"Nissan returned to a positive operating profit in the third quarter, versus previous quarters," the firm noted.

"But through the ongoing implementation of our Nissan NEXT plan we will ensure steadily increased growth and we hope to turn (Nissan) into a profitable company," he told reporters.