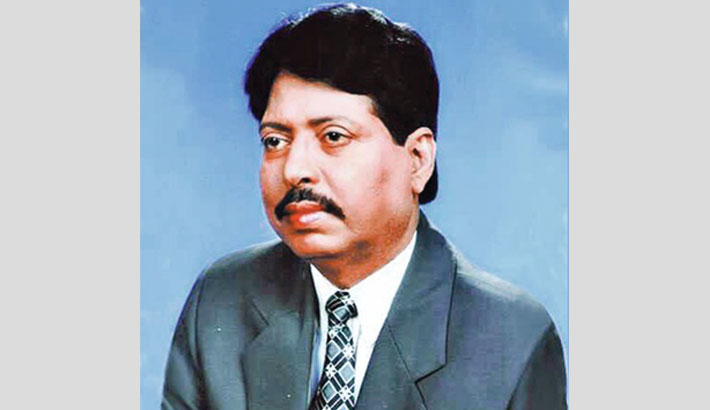 Today is the 83rd birth anniversary of the country’s renowned singer Abdul Jabbar.

A freedom fighter, Abdul Jabbar, was born in Kushtia on February 9 in 1968. He had keen interest in music from an early age. Jabbar took music lessons under local music teachers like Mohammad Osman, Moksed Ali Sai and Lutful Haque.

The Ekushey Padak and Independence Day Award-winning artiste made his debut as playback singer in 1962 with music director Robin Ghosh.

On March 25, 1971, he crossed the border into India and joined a host of artistes of the Swadhin Bangla Betar Kendra.

After the independence of Bangladesh, he started performing as a professional playback singer. In 2008, after a five-decade career of playback singing, he started working on his only album ‘Kothay Amar Neel Doriya’, which was released in 2017.

In the same year, he opened an album with songs on Father of the Nation Bangabandhu Sheikh Mujibur Rahman. The album remains unfinished as this great artiste fell ill before giving voice to the song titled ‘Bangabandhu Dekhechi Tomay Dekhechi Muktijuddho’ penned by lyricist Amirul Islam.

‘Tumi Ki Dekhechho Kobhu Jiboner Porajoy’, ‘Salam Salam Hajar Salam’ and ‘Joy Bangla, Banglar Joy’ were the three of his songs made to the top 20 all-time Bangla songs in 2006 survey by the BBC Bangla.

The renowned singer breathed his last in Dhaka on August 30 in 2017.