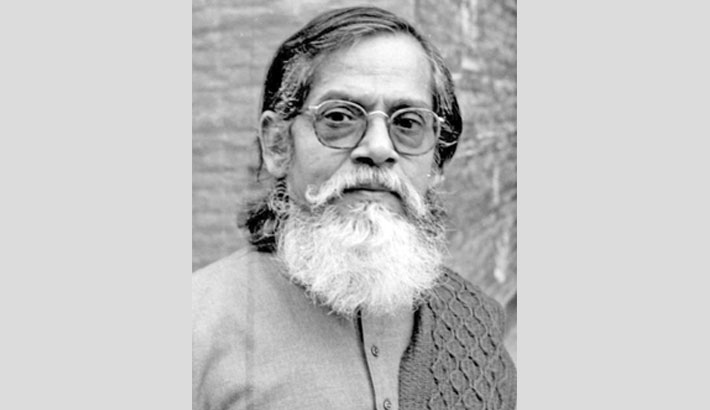 Today is the 91st birth anniversary of the country’s iconic filmmaker and actor Subhash Dutta.

Subhash Dutta, who is regarded as one of those few great filmmakers who dedicated themselves to establishing cinema as an eloquent medium of art in Bangladesh, was born in Dinajpur on February 9 in 1930.

He started his career as a commercial artist. At the beginning of his career, Dutta worked as a film-poster artist. He also drew posters for the first Bengali-language movie Mukh-o-Mukhush. Subhash Dutta made his debut as a director through the movie ‘Sutarang’ in 1964. The movie won second prize at the Frankfurt Festival in 1965.

He made a good number of films that immensely contributed to the making of the golden era of Bengali cinema. Alongside directing Dutta has acted in numerous movies.

Subhash Dutta won the Ekushey Padak in 1999 for his contribution to the film industry. He also got award for his acting by Pakistan Film Festival (1965). He also won Nigar Award for his comic role in 1962 film Chanda.

Subhash Dutta breathed his last in Ram Krishna Mission Road in Dhaka on November 16 in 2012.