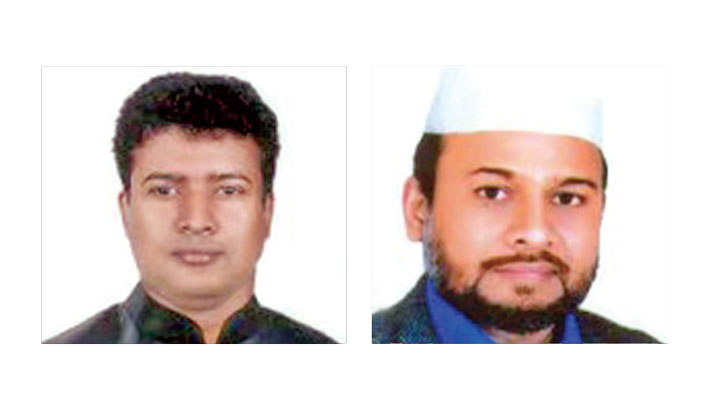 Md Abul Hossain and Muhammad Yakub of the panel were elected president and general secretary respectively in the election held at 13 centres including the company’s head office in Chattogram from 2:00pm to 5:00pm.

Mentionable, six candidates including general secretary were elected unopposed and the election was held for the rest three posts.

Out of total 286 voters, 284 exercised their franchise in the election, said sources.

Delegates from the Department of Labour visited the voting centres as observers, said the sources.