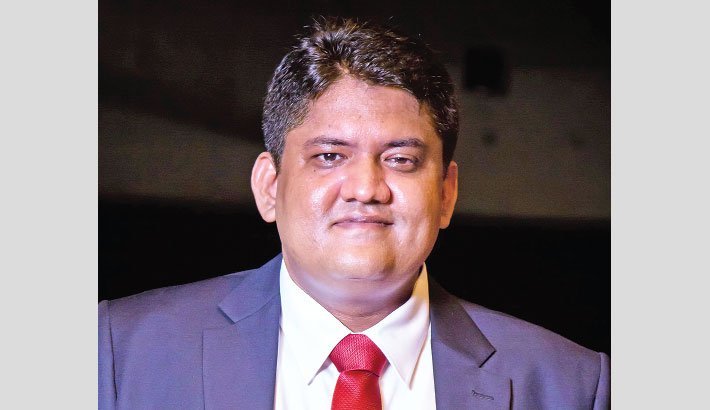 A Chinese poem reads, “Heaven does not speak, and it alternates the four seasons; Earth does not speak, and it nurtures all things”. Nature may not speak directly in words, but it continually communicates to us in its way. Climate change is one of nature’s way of telling us the gravity of the situation our planet is now facing. In other words, climate change impacts nature. More specifically, climate change is the defining issue of our time, and we are at a defining moment. From shifting weather patterns that threaten food production to rising sea levels that increase the risk of catastrophic flooding, climate change impacts are unprecedented and global in scope.

China abides by the following principles:

(a) respond against climate change under the framework of sustainable development;

(b) abide by the “common but differentiated responsibilities” principle as stated in the Climate Change Convention;

(d) combine policies in response to climate change and other related policies;

(e) rely on technological advancement and innovation; and

The National Climate Change Programme (2007) is China’s first policy document in response to climate change. The paper states China’s response policies towards climate change before 2010, including the mid-term reduction target of one billion tons of greenhouse production. In the same year, China introduced the report on “Scientific and Technological Actions on Climate Change” (2007), corresponding to the National Programme’s emphasis on technological advancement and innovation as important measures to be taken in response to climate change.

To realise the Guidelines on National Medium and Long-term Program for Science and Technology Development (2006-2020), China has coordinated scientific research and technological innovation in climate change. The state has raised the overall technological capability in response to climate change and provides technological support for other states.

The Chinese government set up special institutions to deal with climate change in 1990 and established the National Coordination Committee on Climate Change (NCCCC) in 1998. In 1994, NCCCC established and passed “China’s Agenda 21–White Paper on China’s Population, Environment, and Development in the 21st Century,” which sets the overall strategic framework for sustainable development and main targets in related fields, making an active contribution to the issue of global climate change.

The Beijing Outline of the Eleventh Five Year Plan for National Economic and Social Development (2006-2010) confirms the goal and mission of energy conservation and the national plan to respond to climate change. In 2007, China established the National Leading Group to Address Climate Change. According to the national strategy for sustainable development, China has adopted substantial measures towards climate change and environmental improvement.

At the Climate Ambition Summit, which was held to mark the fifth anniversary of the Paris Climate Accord, President Xi Jinping delivered a speech and offered three proposals for global climate governance to draw greater attention.

First, we need to close ranks and make new advances in climate governance that features cooperation and win-win situations for all. In meeting the climate challenge, no one can be aloof and unilateralism will get us nowhere. Only by upholding multilateralism, unity and cooperation can we deliver shared benefits and win-win for all nations. China welcomes all countries' support for the Paris Agreement and their more significant contribution to tackling climate change.

Second, we need to raise ambition and foster a new architecture of climate governance where every party does its part. Following the principle of common but differentiated responsibilities, all countries need to maximise actions in light of their respective national circumstances and capabilities. At the same time, developed countries need to scale up support for developing countries in the financing, technology and capacity building.

Third, we need to boost confidence and pursue a new approach to climate governance that highlights green recovery. Mountains, rivers and greenery are treasures of silver and gold. It is important to encourage green, low-carbon lifestyle and production and seek development opportunities and impetus from green development.

China has pledged to end its contribution to global heating and achieve carbon neutrality by 2060, in a huge move for global climate action. In a surprise announcement to the United Nations General Assembly, President Xi Jinping said China would adopt “more vigorous policies and measures” to increase its climate goal and peak carbon dioxide emissions before 2030. In recent months, China, the world’s largest emitter, has signaled an intent to strengthen its climate commitments. This is the first time President Xi has spoken of cutting emissions net zero. It raises the bar for other large emerging economies, where the discussion of achieving carbon neutrality is in its infancy. In a recorded video message, President Xi said: “The Paris Agreement on climate change charts the course for the world to transition to green and low-carbon development. It outlines the minimum steps to be taken to protect the Earth, our shared homeland, and all countries must take decisive steps to honour this agreement.”

Advancing ecological progress is vital for the sustained development of the Chinese nation. China has made significant contributions to tackling climate change by implementing the basic national policy of protecting the environment, adopting the holistic approach of conserving the mountains, rivers, forests, farmlands, lakes, grasslands and the strictest systems for ecological and environmental protection.

China has committed to implement the Paris Agreement, thus promoting climate change policies into China's ecological initiative and a socioeconomic transformation towards a low-carbon economy. Climate resilient.China also carries out the mechanisms of impacts and adaptation of climate change on human health, strengthening the prevention and control of diseases closely related to climate change and enhancing health emergency protection on climate change. China’s efforts to successfully implement the Paris Climate Change Conference may be deemed as a successful model for its active and constructive participation in international climate change governance.

The writer is an Assistant Professor, Department of Public Administration, Jagannath University, Dhaka.