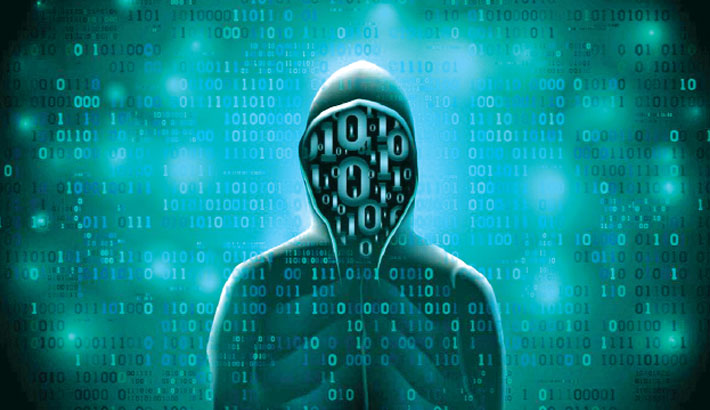 After the video of a woman being molested in Noakhali's Begumganj went viral on social media, everyone seemed to be stunned. According to past statistics, rape is not an isolated incident in Bangladesh. However, during this transitional period of the country, it seems to have taken a more horrible form. In the eight months from March to November 2020, 889 people have confessed to rape and 41 females have been killed after being raped. Many have committed suicide after rape.

However, the incident in Begumganj of Noakhali seems to have defeated even the most horrible medieval barbarism. No one can accept such a horrible, heinous and brutal incident. People from all walks of life are protesting from their respective places. However, its manifestation through social media seems to be the most. People had blacked out their Facebook profile as a language of protest, which has now gone viral.

Protests are usually carried out by displaying black badges or flags in protest of an accident or injustice. In the same way, through this program, Bangladeshis in the country and abroad silently protested against the heinous, barbaric and brutal incident.