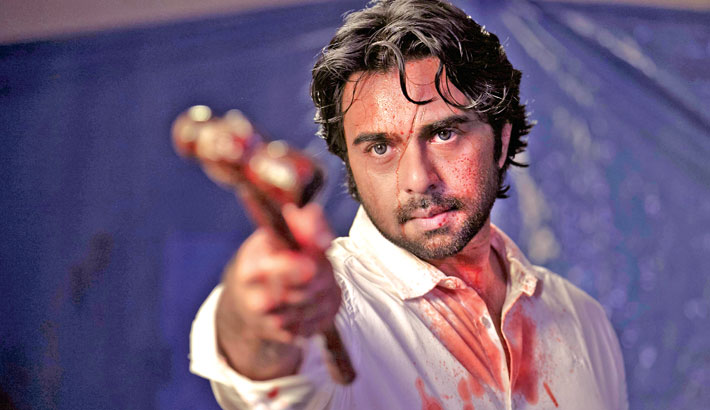 Popular actor Ziaul Faruq Apurba-starrer web film ‘Troll’ was released on the OTT platform Cinematic on Thursday. In the film Apurba is seen in a new look as a silent killer.

The film is directed by Sanjoy Somadder and written by Swarup Chandra Dey. Audience-admired actress Tasnia Farin also features in the 90-minute film.

Apurba said, “I will not say anything about ‘Troll’. I can just say it is one of my best works. The audience will judge my performance in the film. I’m eagerly waiting for viewers’ reaction.”

Director Sanjoy Somadder said, “The story of ‘Troll’ revolves around a silent killer. The audience will watch different stories in the film. Though it is a story of revenge but it also shows humanity at the same time. Apurba bhai did an excellent job in the film”.

Cinematic is an online video streaming platform owned by Live Technologies Limited. The main goal of Cinematic is to present quality production to its viewers. Earlier, the platform released the web film ‘Janowar’, directed by Raihan Rafi.