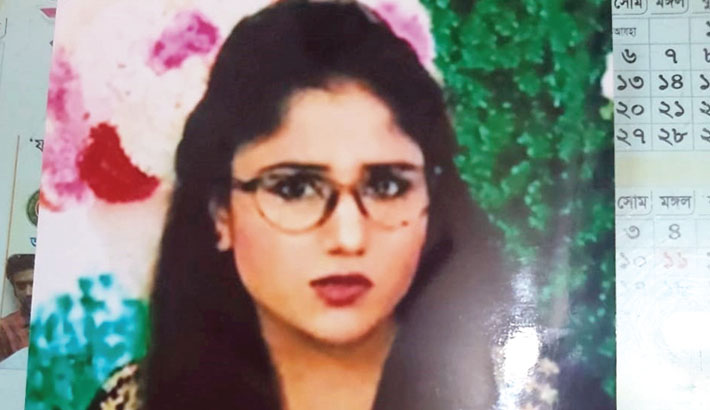 Police on Thursday arrested the housemaid who tortured an elderly woman brutally at Malibagh in the capital on Monday last. They also arrested her husband in connection with the crime.

The arrestees are Rekha Akhter, 28, and her husband Ershad Hossain. The couple hailed from Thakurgaon district.

A team of Shajahanpur Police Station led by Sub-Inspector Rezaul Karim arrested Rekha from a house at Chikonmatia in Kashipur of Ranisankail upazila in Thakurgaon district.

Another team of police held Ershad from a house at North Bashabo in the capital on Thursday.

Walid Hossain, deputy commissioner (media and public relations) of Dhaka Metropolitan Police, briefed the journalists in this regard at DMP media centre on the day.

Later, she fled the scene after locking the door of the house from outside.

Her husband has recently married another woman.  After his second marriage, he created pressure on her for money.

For meeting the demand of her husband Rekha committed the crime, he said.

Earlier on January 19, Mehbuba Jahan, daughter of the woman, filed a case with Shajahanpur Police Station.

Mehbuba said that the health condition of her 75-year-old mother is improving. She is now undergoing treatment at Holy Family Hospital in the capital.