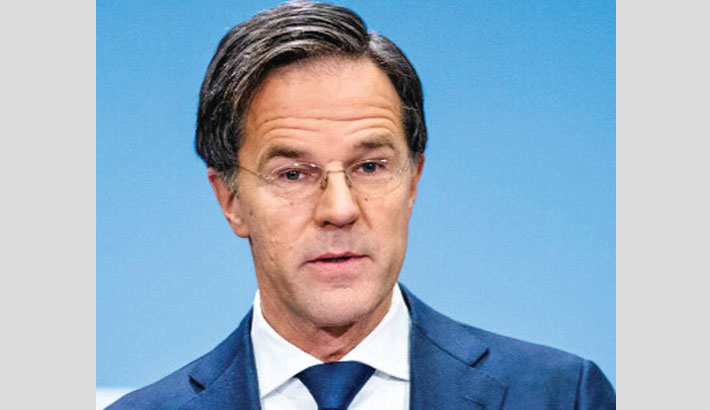 THE HAGUE: Dutch opposition parties blasted Prime Minister Mark Rutte on Tuesday in the wake of his cabinet’s resignation over a harrowing childcare benefit scandal, calling on him to take personal responsibility, reports AFP.

Thousands of Dutch parents were wrongly accused of fraud while claiming childcare benefits, forcing them to pay back large amounts of money which left them financially ruined.

Some families were also targeted for investigation by tax officials because they had dual nationality, underscoring longstanding criticism over systemic racism in the Netherlands.

“Distrust slowly crept into all systems,” said newly elected Labour (PvdA) leader Lilianne Ploumen, whose party has said Rutte’s “fingerprints are on every page” of the scandal.

The Dutch premier “cannot just cycle away from the problem with a smile and an apple in his hand,” said Ploumen, referring to Rutte’s arrival at parliament by bike Friday ahead of his cabinet’s resignation.

“It would stand him in good stead if he (Rutte) could admit responsibility,” Jesse Klaver, who leads the environmentalist Green-Left party, told a debate in parliament.

Anti-Islam MP Geert Wilders called on Rutte to step down as party boss.

“We need to do away with the Rutte doctrine of sweeping things under the carpet,” said Wilders, whose Freedom Party (PVV) trails in a far second place to Rutte’s Liberals, according to the latest polls.

“He (Rutte) doesn’t want to take responsibility,” Baudet said, “yet he continues to sit there”.