Navalny jailed for 30 days after returning to Moscow 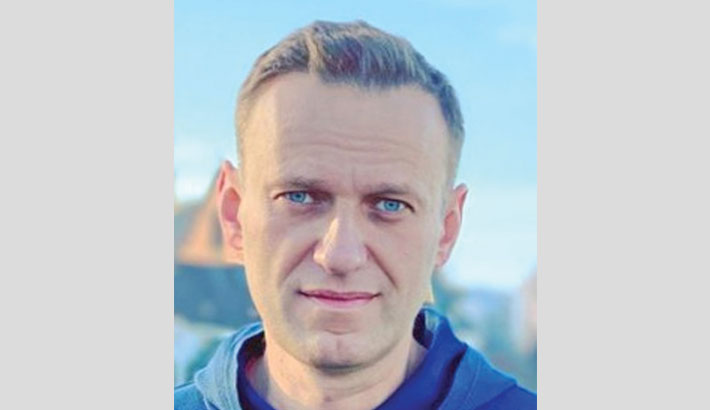 MOSCOW: Russia’s most prominent opposition figure has been jailed for 30 days, after returning to Moscow for the first time since he was poisoned last year, reports BBC.

Alexei Navalny, 44, was arrested soon after his flight from Germany landed in Moscow on Sunday.

Prosecutors say he violated the parole terms of a suspended sentence for embezzlement that he says was politically motivated.

US and European leaders have led calls for his release.

Navalny was almost killed in a nerve agent attack last August that he blamed on the Kremlin. Moscow has denied involvement. The opposition politician’s allegations have however been backed up by reports from investigative journalists.

A court hearing was organised on Monday at a police station on the outskirts of Moscow.