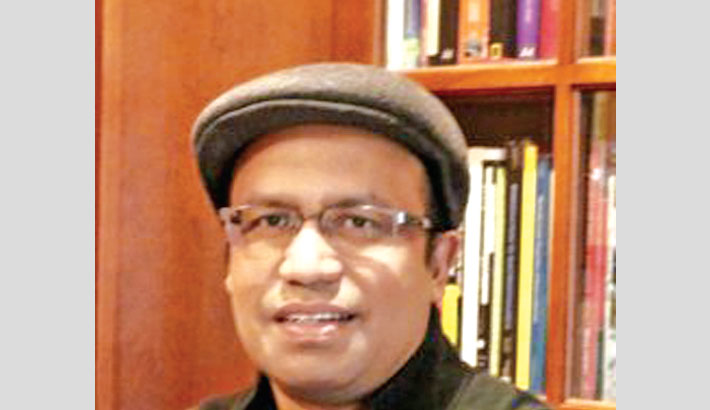 Bangladeshi-born American Physicist M Zahid Hasan has been nominated for the Ernest Orlando Lawrence Award for his exceptional contributions to research into and development of the national, economic and energy security in USA.

Hasan is one of eight recipients, each highlighted for a distinct field of research, announced on January 12 by US Secretary of Energy Dan Brouillette, according to Princeton University’s official website.

M Zahid Hasan has been working as Eugene Higgins Professor of Physics at Princeton University.

The award honours mid-career US scientists and engineers for their outstanding roles in enriching the nation with their research and innovation.

Hasan was honoured in the area of condensed matter and materials sciences for “experiments using advanced spin-angle-resolved photoemission spectroscopy which led to seminal discoveries of new phases of matter and new fermionic quasi-particles.”

Each Lawrence Award winner gets a citation signed by the secretary of energy, a gold medal bearing the likeness of Ernest Orlando Lawrence, and a $20,000 honorarium. The award will be presented to Hasan and seven other scientists on January 19 in a virtual ceremony.