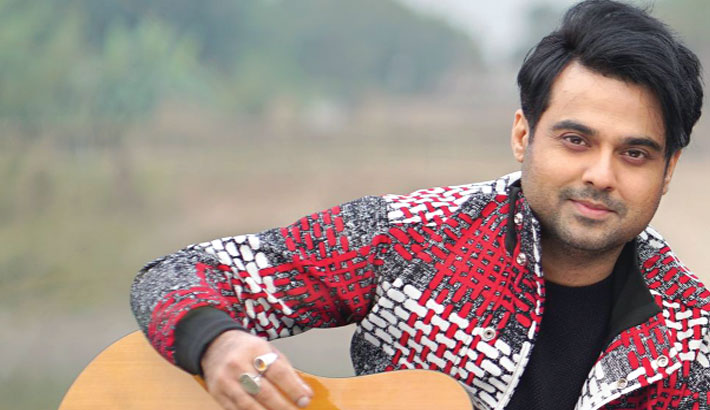 The song will be released under the banner of Dhruba Music Station. Penned by Kabir Bakul, Raja Kasheff has himself arranged the music of the song while Chandan Roy Chowdhury has made the music video of it.