No respite from road crashes 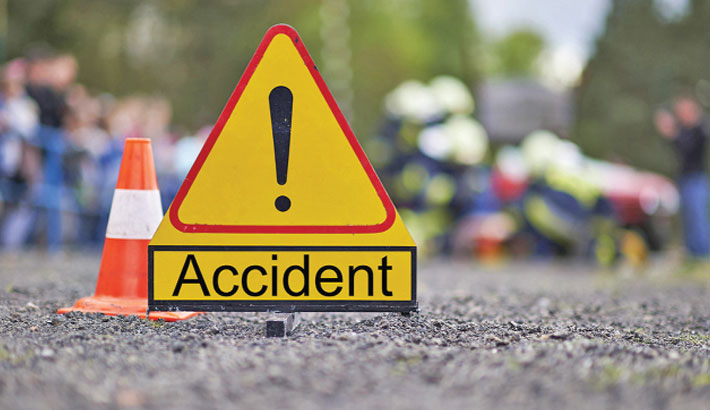 At least three people were killed in separate road accidents in Satkhira and Chattogram on Sunday.

In Satkhira, two people were killed and 15 others injured when a bus fell into a fish enclosure in Tala upazila in the morning.

The accident took place on Satkhira-Khulna highway near Shakdah Bridge area at around 8:00am.

One of the deceased was identified as Rampal Mandal, 45, son of Madar Mandal of Arpangashia village in Shyamnagar upazial of the district.

Satkhira Fire Service and Civil Defence station deputy assistant director Tarek Hasan said the accident occurred when the driver of the Khulna-bound passenger bus from Satkhira lost control over steering as he was trying to overtake another bus and fell into the ditch, leaving the duo died on the spot.

In Chattogram, an auto-rickshaw driver was killed and four others were injured in a road accident in the city’s Muradpur area.

The deceased was identified as Md Sekandar, 65, of Chandgaon area in the city while the injured were Abu Tayub, 40, Morshed Alam, 35, Abu Syed, 21, and Rashedul Islam, 21, of the city.

Sources said a pick-up van hit a CNG-run auto-rickshaw in Muradpur area around 6:00am.

The accident left the auto-rickshaw driver and passengers injured critically.

The injured were undergoing treatment at the hospital, he said.