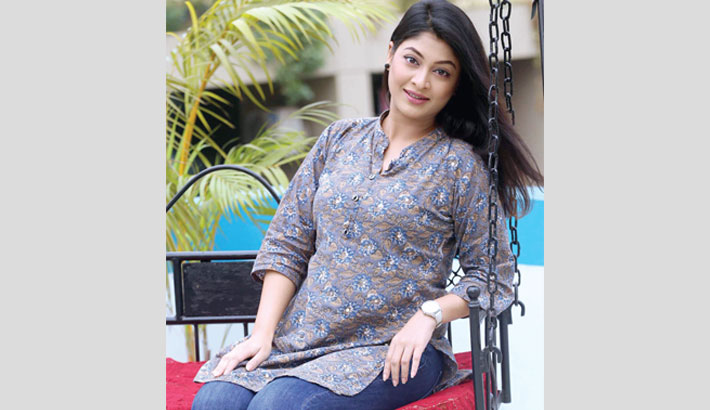 Talking about the drama, Sarika said, “The story of the drama is amazing. We have enjoyed the shooting of the drama very much. Shakal bhai is one of the popular small screen directors of the country. He always makes good story-based dramas. He has also made the drama ‘Keu Kotha Rakheni’ with utmost care. I hope the audience will enjoy it very much.”

Shakal Ahmed said, “Sarika is a very serious actress. She always tries to give her best while acting.  I hope viewers will like her acting in the drama ‘Keu Kotha Rakheni’.”

Sarika started her career with television play ‘Camellia’ directed by Ashutosh Sujon. Then she has acted in many popular dramas and seriala.

Recently, she has completed the shooting of a seven-episode drama and three single-episode dramas in Cox's Bazar.