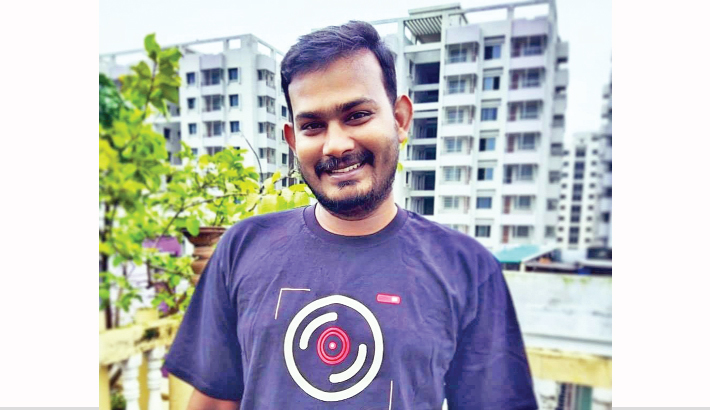 Earlier, the short film was screened at the Global Youth Film Festival in Bandarban in December last year.

About the award, Sahil Rony said, “I’m overwhelmed by this honour. As I’m a cinematographer, occasionally I make films. For that reason, I have made this short film. I’m happy to get this award.”

The SSISFF is a unique platform of artistic exploration and entertainment. It is one of the largest public film festivals in the world. The aim of the festival is to draw attention to and raise the profile of films and, in doing so, contribute to the development of cinema and boost the film industry internationally.