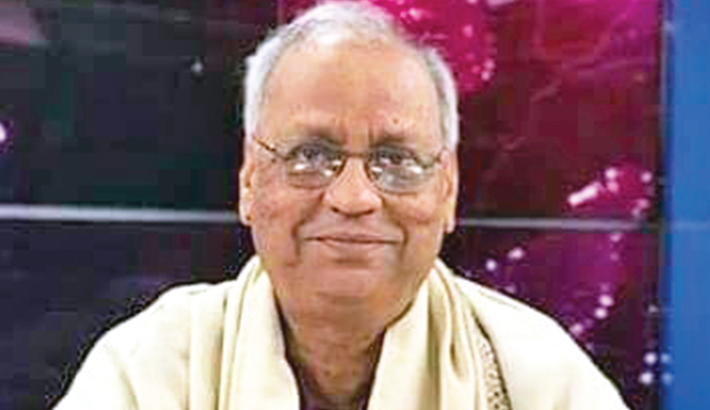 It will be better for the country and its people if the Awami League government, led by Prime Minister Sheikh Hasina, continues to remain in power, said former BNP lawmaker Major (Retd) Aktaruzzaman.

Sheikh Hasina’s rule is superior and safer than that of the Bangladesh Nationalist Party (BNP) led by Khaleda Zia, he observed.

The BNP leader made the remarks in an interview with Bangladesh Pratidin, the highest circulated Bengali newspaper of the country.

Major Aktaruzzaman opened his mouth to speak about the important political issue as a section of BNP leaders try to malign the ruling Awami League and threaten to oust the government through movement.

Picking BNP or a third party after unseating the Awami League-led government through movement will be fruitless as BNP leaders had committed corruption during the party’s two terms, he opined.

“They (BNP leaders) have lost their moral courage to go for movement against “corruption” of the AL government. Rather, it is better for Bangladesh to remain under the leadership of Sheikh Hasina.” The freedom fighter suggested that BNP should try to return to power through the next parliamentary election and wait for three more years so that the Awami League-led government can finish its five-year term.

BNP needs to be revamped. I think it would be better for BNP leaders to concentrate on bringing qualitative change in the party than ousting the government through a mass movement.

The former army officer said that ousting the government at this moment means facilitating any third-party to assume state power. BNP will not benefit from the ouster of the government through movement.

“Bangladesh Nationalist Party needs to be reinvigorated. They (BNP leaders) will have to gain popularity. They will have to make new leadership.” BNP has failed to play its due role for long as a political party for its leadership crisis, wrong policies and lack of political acumen, said Maj Aktaruzzaman.

“I said it earlier that Bangladesh will not get corona vaccine from India’s Serum Institute. But, BNP didn’t appear before the public picking the issue.”

“BNP could not capitalise on public sufferings, including one caused by the hike in agricultural products’ prices. So, I can certify that Sheikh Hasina’s rule is better than Khaleda Zia’s,” he said.