Celebrity vaccinations cause outrage in Poland 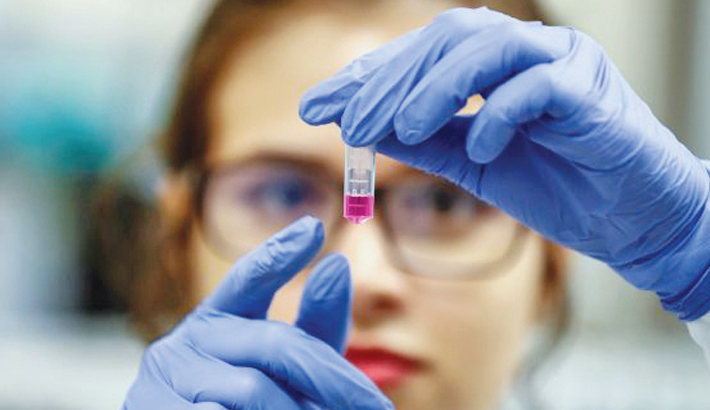 A hospital in Warsaw is under fire for giving out Covid-19 vaccine shots to celebrities and politicians, causing public outrage and sparking a government investigation that began on Monday, reports AFP.

Poland, which like much of Europe began its vaccination campaign on December 27, is currently only supposed to be vaccinating medical workers under a government plan. But the Medical University of Warsaw hospital last week said it had also vaccinated 18 cultural figures who are intended to serve as ambassadors for the vaccination campaign. The hospital said it had given out a total of 450 shots, including 300 for its own staff members and 132 for their families and patients.

Among the celebrities were actress Maria Seweryn, who is 45, singer Michal Bajor, 63, and Edward Miszczak, a 65-year-old TV journalist.

The unusual vaccinations first came to light when Leszek Miller, an MEP and former prime minister and regular patient at the hospital, tweeted a picture of a medical record showing he had received the vaccine on December 30.

Some local politicians in other parts of Poland, including members of the ruling Law and Justice (PiS) party, have also been heavily criticised for receiving the vaccine out of turn.

Prime Minister Mateusz Morawiecki told PAP news agency on Saturday that “observing the rules of the vaccination sequence is an expression of respect for the rules of social solidarity”.