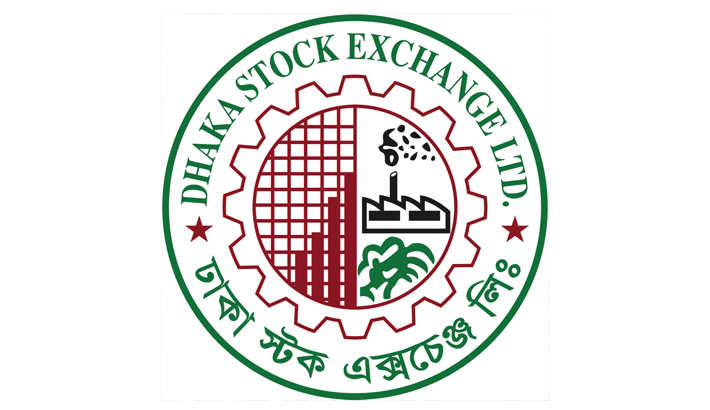 Stocks witnessed an upward trend on Thursday after observing correction in the last session, as Robi, the biggest-ever issue made a flying trading debut.

Robi is the largest public offering in the history of Bangladesh's capital market, and now it is the biggest-ever issue that is being traded on the market.

Hundreds of investors including some of the IPO lottery winners are found crowding in front of trading stations to place buy orders as they hope the stock value will see a significant rise soon, but sellers were reluctant to sell at low prices, said a leading broker.

The Robi’s share reached at Tk 15 each on the DSE at the opening, soaring 50 percent, the highest allowable limit on its issue price of Tk 10 each.

Within the first 30 minutes of trading, some 69 trades were executed with a trading volume of 32,861 shares of Robi, according to DSE.

Within the first 30 minutes of trading, the DSE key index advanced more than 34 points while the CSE All Share Price Index- CASPI rose 68 points at 10:30 am when the report was filed.

Turnover, another important indicator of the market, gained slightly to Tk 14.06 billion, which was more than percent higher than the previous day’s turnover of Tk 12.45 billion.

Out of 360 issues traded, 208 advanced, 74 declined and 78 remained unchanged on the DSE trading floor.

A total number of 202,986 trades were executed in the day’s trading session with a trading volume of 440.69 million shares and mutual fund units.

Beximco was the most traded stock till then with 6.81 million shares worth Tk 301 million changing hands, followed by Beximco Pharma, Shinepukur Ceramic, Bangladesh National Insurance, and LafargeHolcim.