‘Priyo Komla’ to be released on December 16 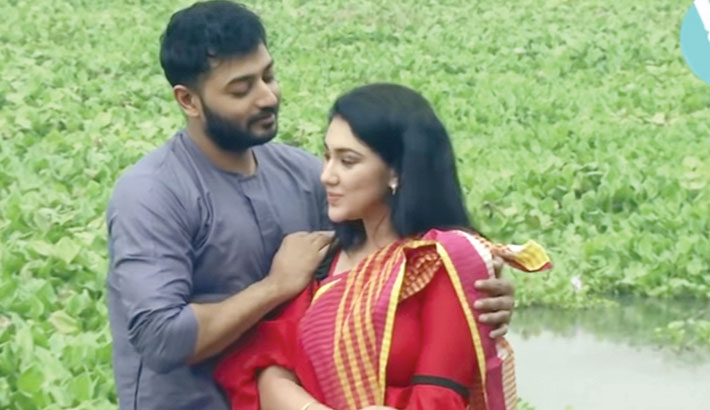 Impress Telefim’s new film ‘Priyo Komla’ to be released in theatres December 16. Channel i will also air the film at 03:05pm on the same day, said a press release.

Directed by Shahriar Nazim Joy, popular actors Bappy Chowdhury and Apu Biswas will be seen in the film.

Talking about the movie, Bappy Chowdhury said, “The movie ‘Priyo Komla’ has been made based on the Liberation War. I’ve played the role of a freedom fighter whose all friends who participated in the Liberation War have died. I’m still alive, but yet to be recognised as a freedom fighter. I’ve tried my best to portray myself according to the character. I hope the audience will enjoy the movie as well as my character very much.”

Director Joy said, “The film ‘Priyo Komla’ has depicted the story of Liberation War. Through the movie, the audience will see how Bangabandhu’s historic 7 March Speech inspired the young people to go to war. I’ve also depicted the life of a freedom fighter in the movie who is still alive in 2020.”